The greatest threat to our Constitution is our own ignorance of it.

Amity Law School, Noida added a new feather to its cap by organising the 3rd edition of Quiz on Constitutional Law at Amity Campus, Sector- 125, Noida wherein 250 budding lawyers of ALS, Noida participated from all semesters & courses on the 26th of August. 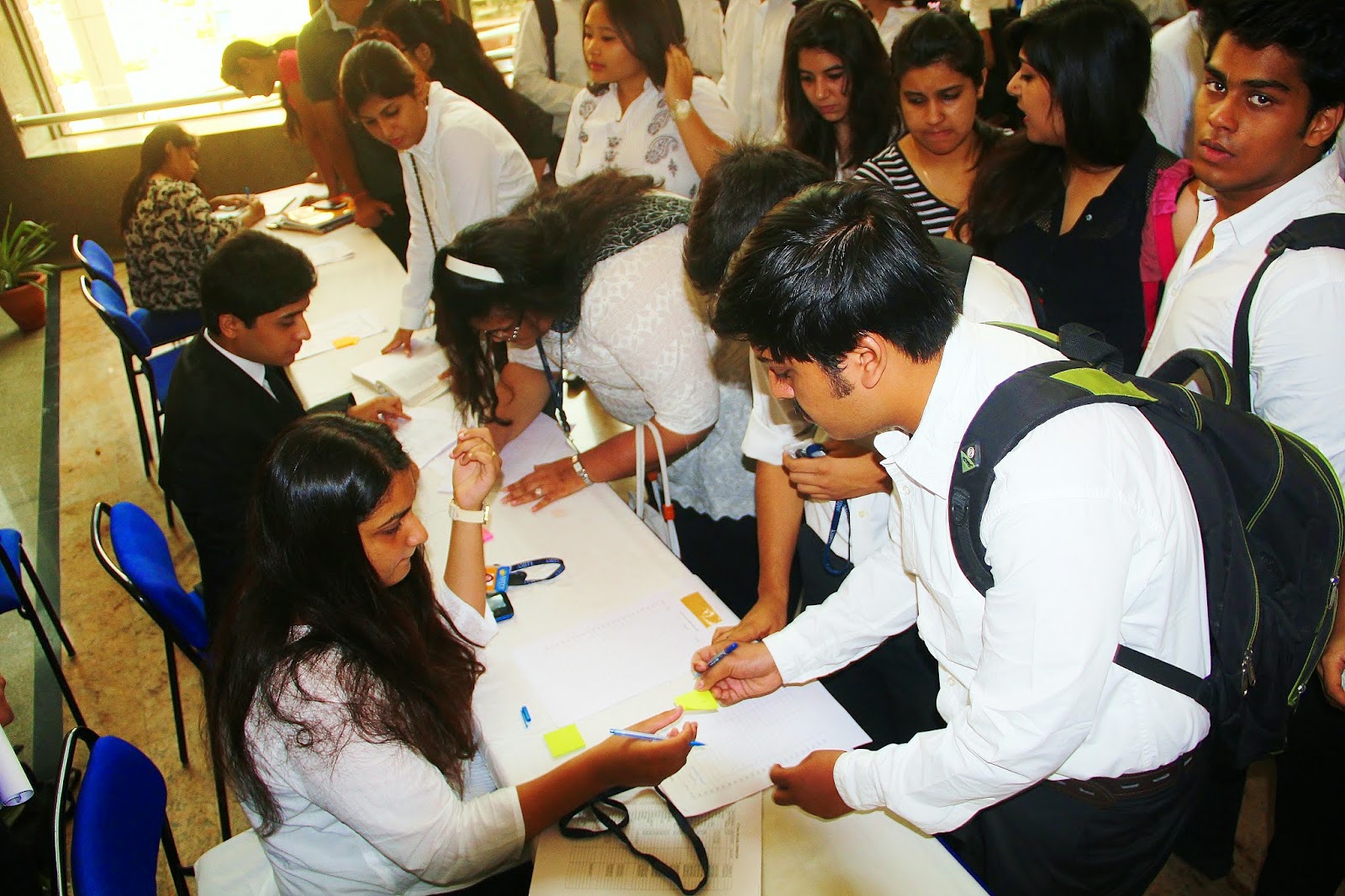 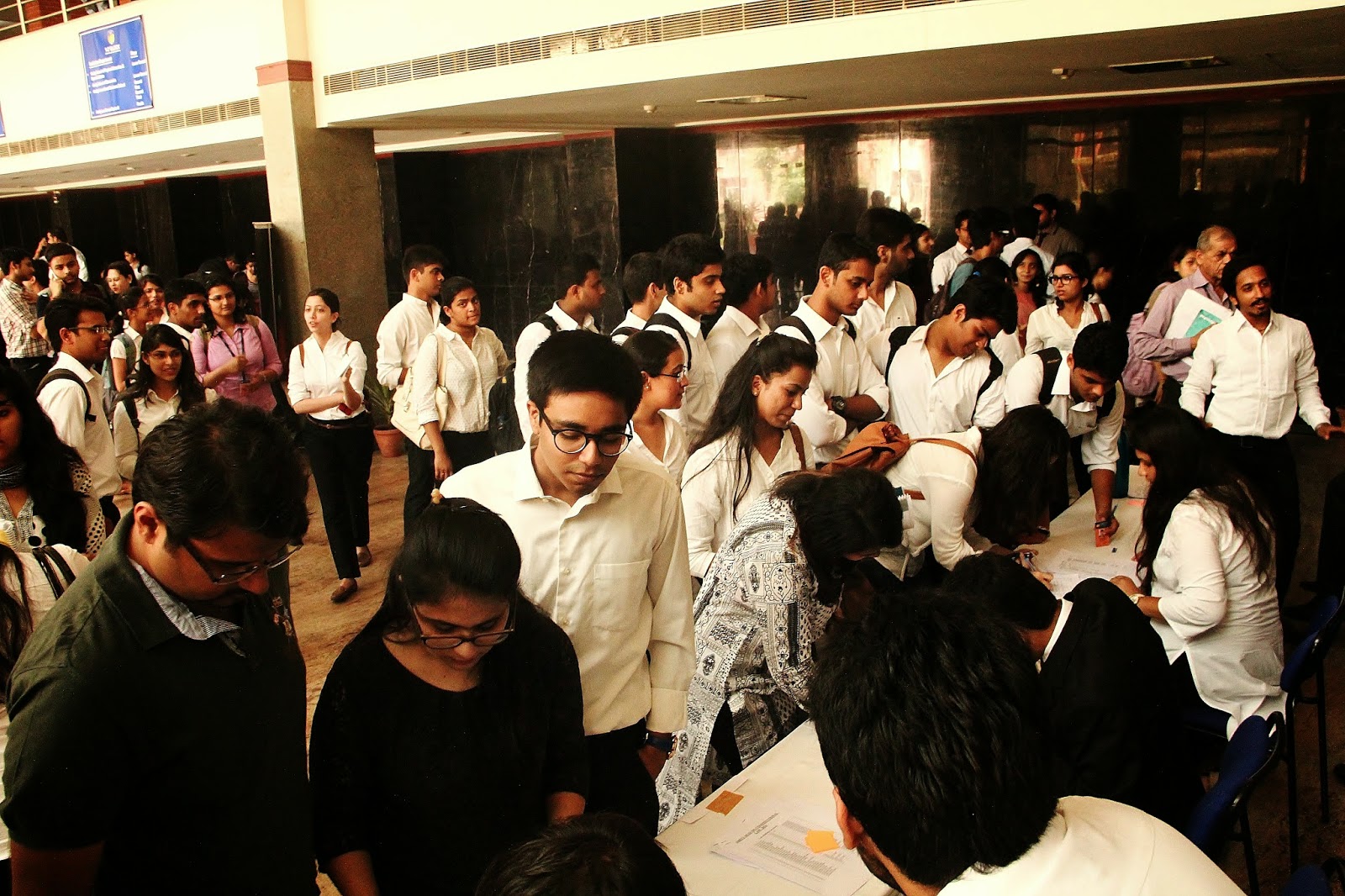 Welcoming the young minds, Maj Gen Nilendra Kumar, Director, Amity Law School addressed the gathering by saying that the constitution of the country forms the bed rock of nation building process and has a pivotal role to play in regulation of the main organs of the country namely Legislation, Executive and Judiciary. Therefore, it is imperative for the ones associated with judicial system to be well versed with the constitutional law and the quiz was organized to serve the purpose of encouraging the understanding of the Constitution of India among future of the country. 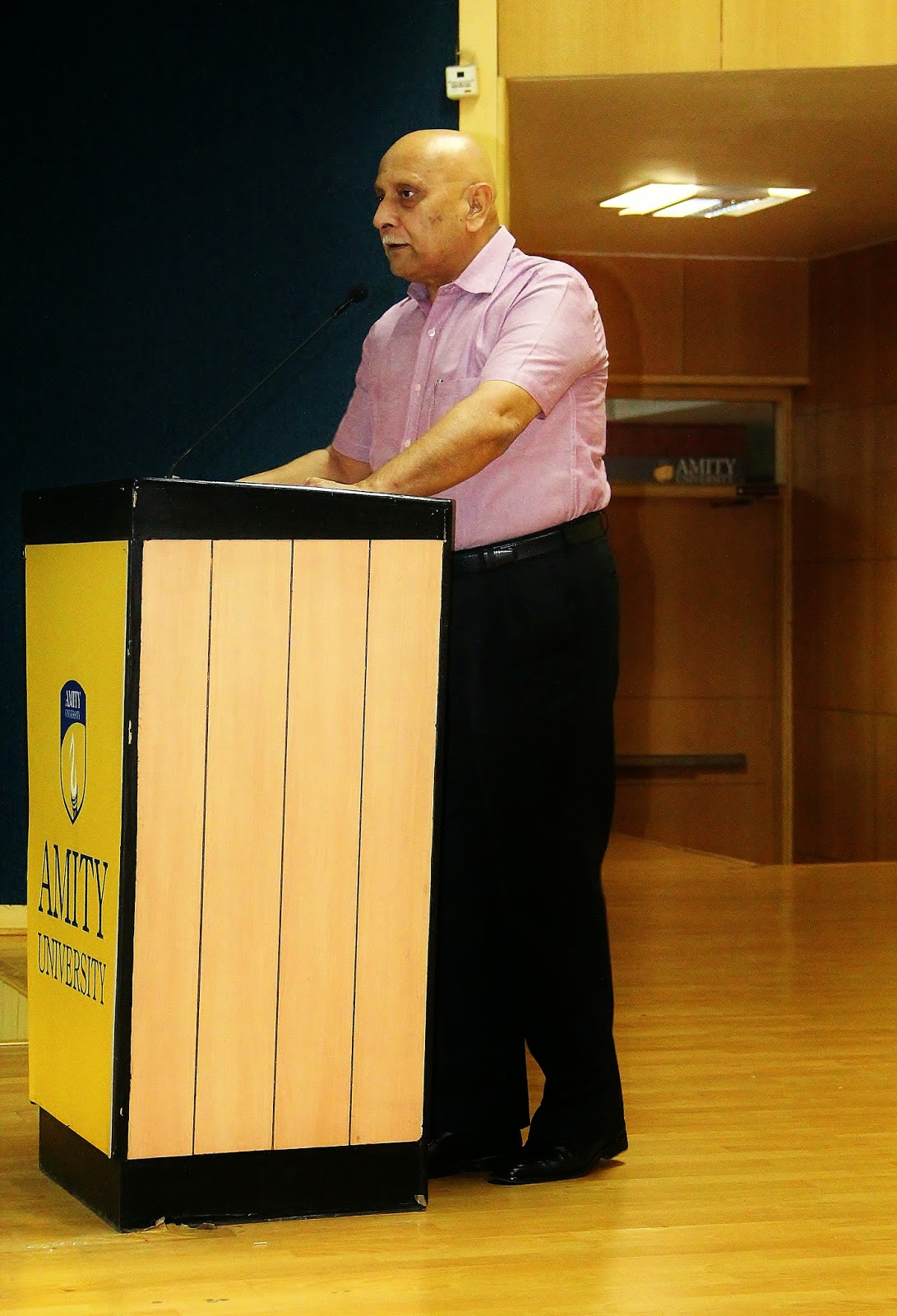 The 90 minutes quiz tested the knowledge of the participants about Constitutional Law, its various Articles, Doctrines, Preamble, Amendments and related Case studies, through various Objective type questions. This year the uniqueness of the event was the mass participation from the First year breaking the barriers of being newbie's in the profession. The quiz saw a close fight among the top prospective experts in the final battle to prove their flair. The intensity of the competition reached new heights as the results were declared. 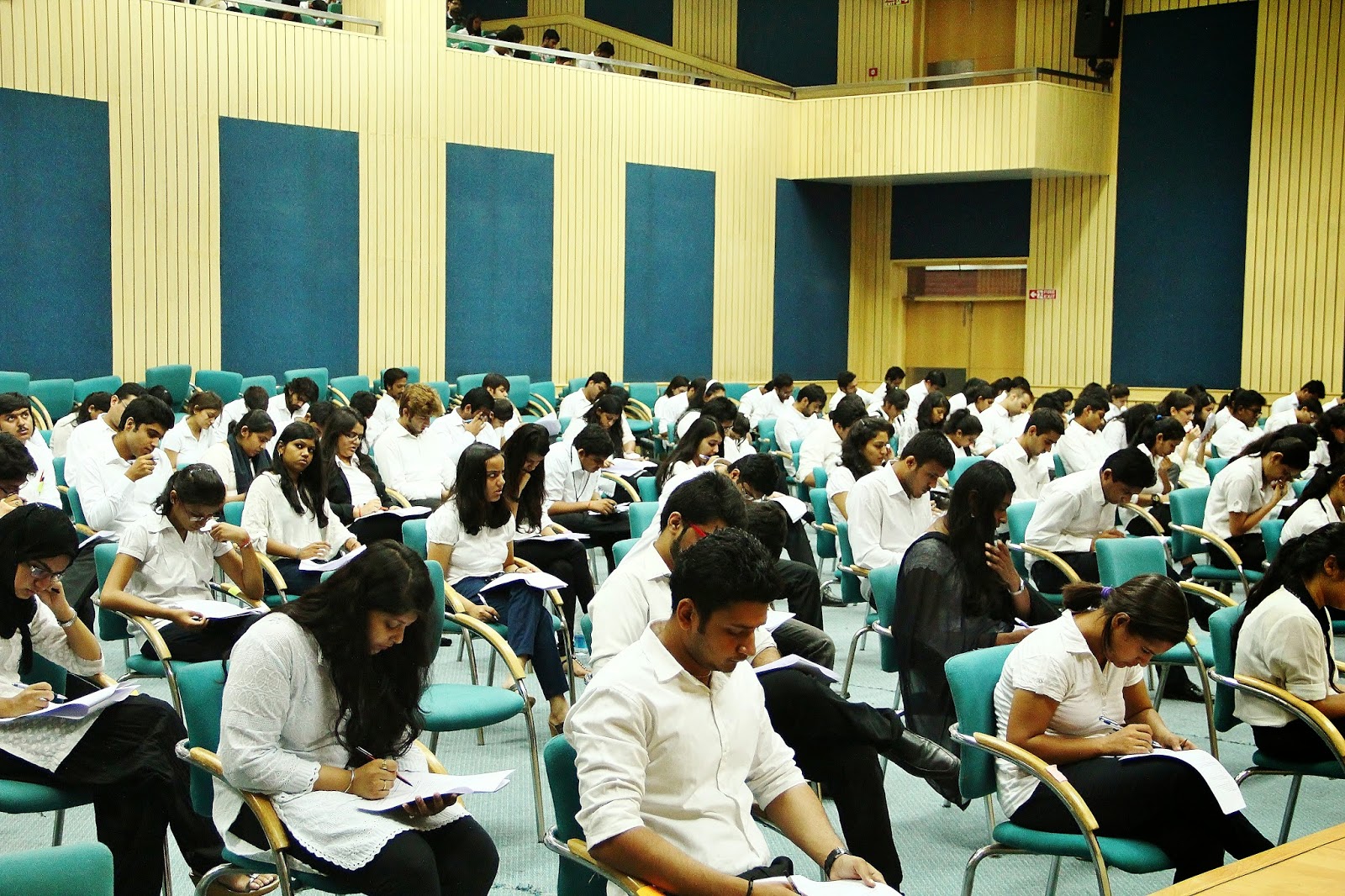 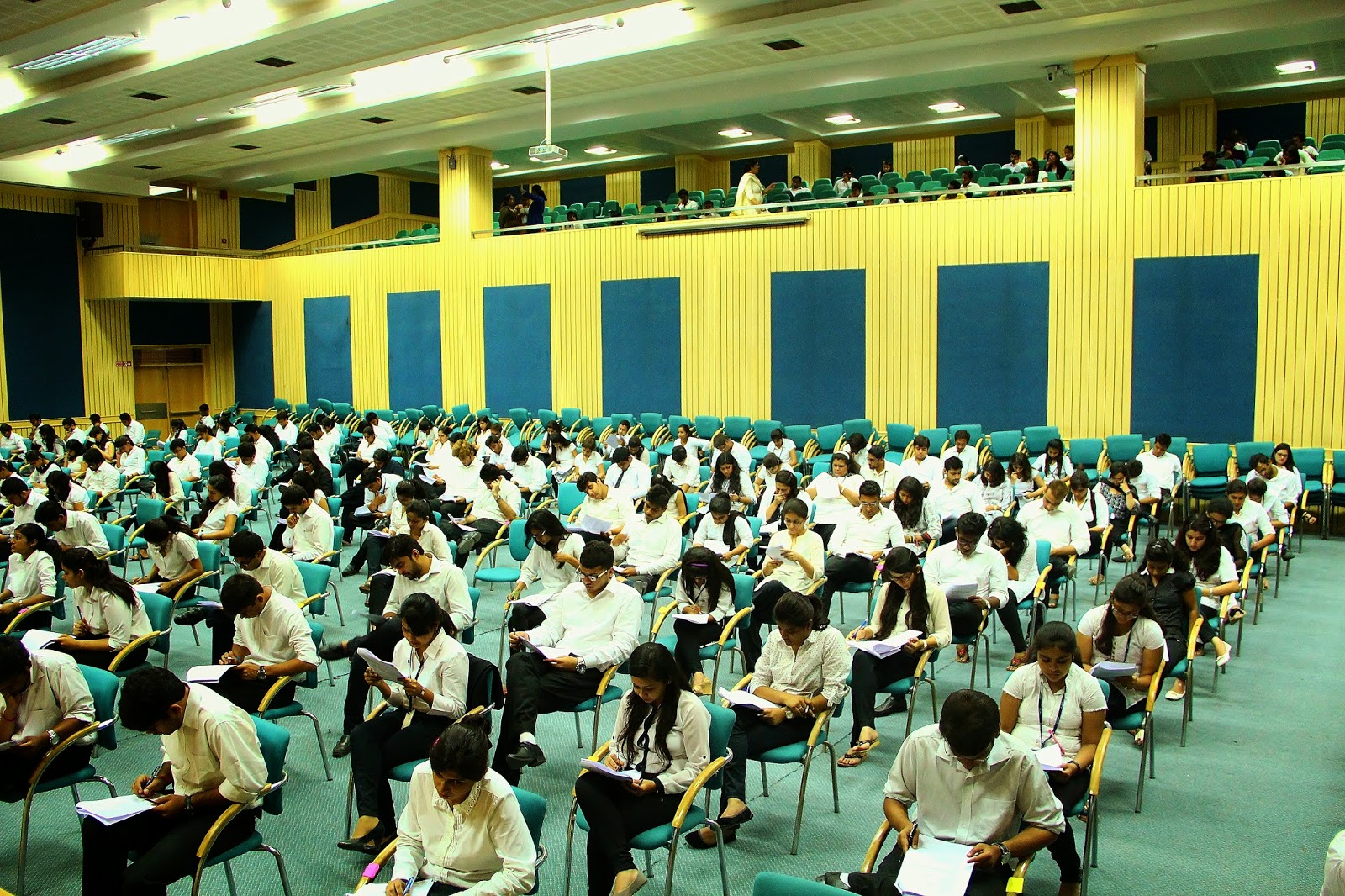 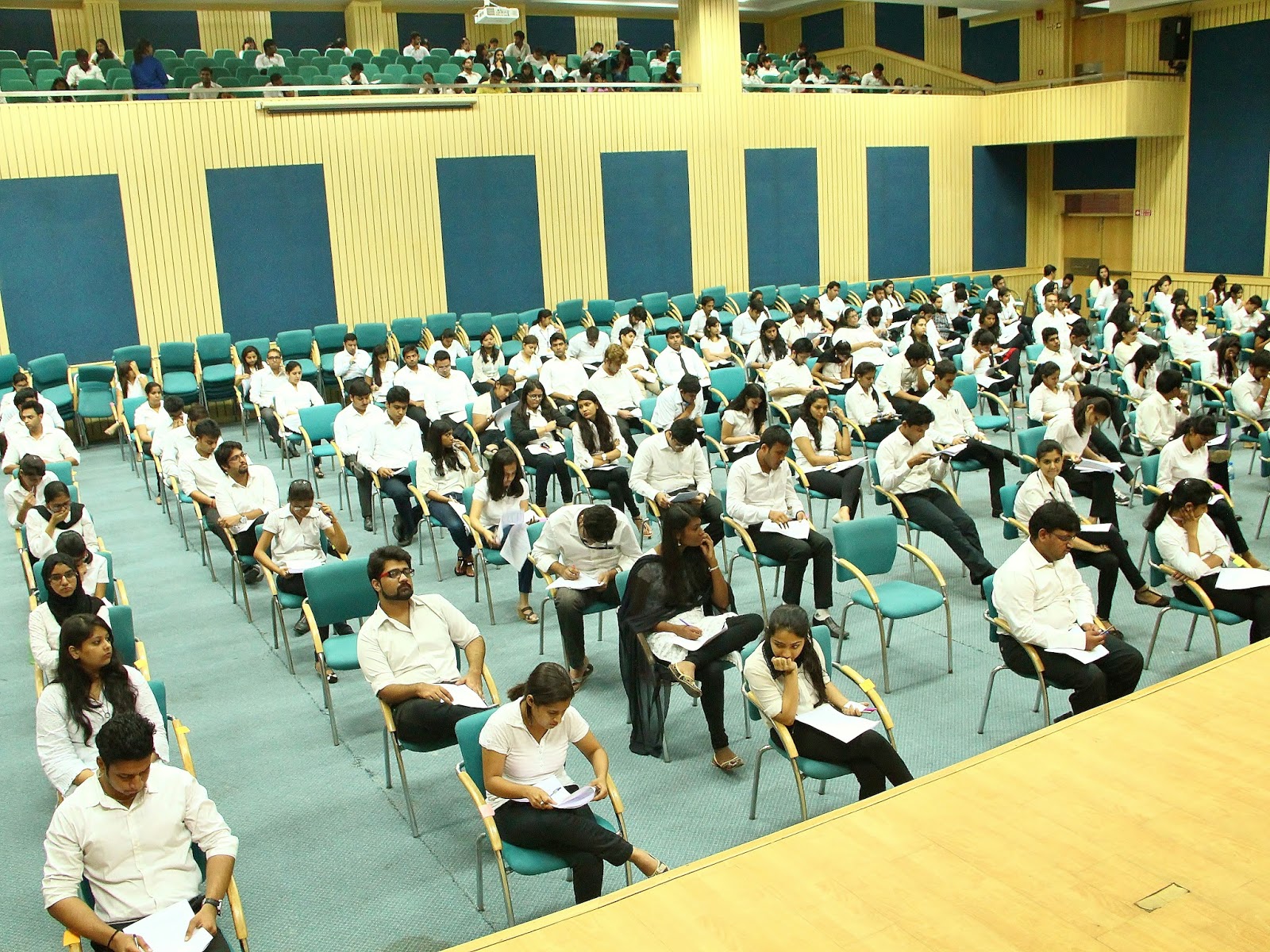 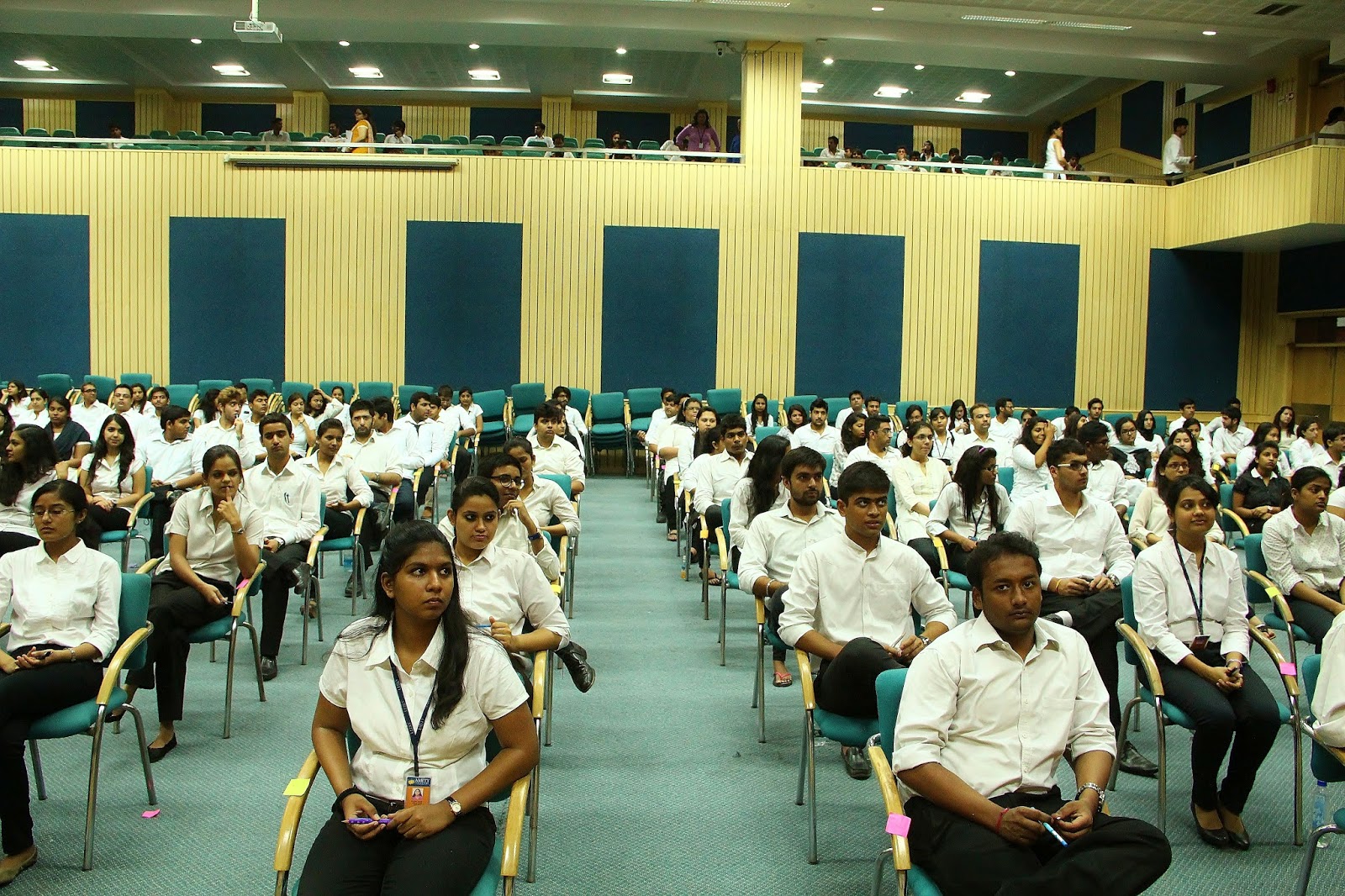 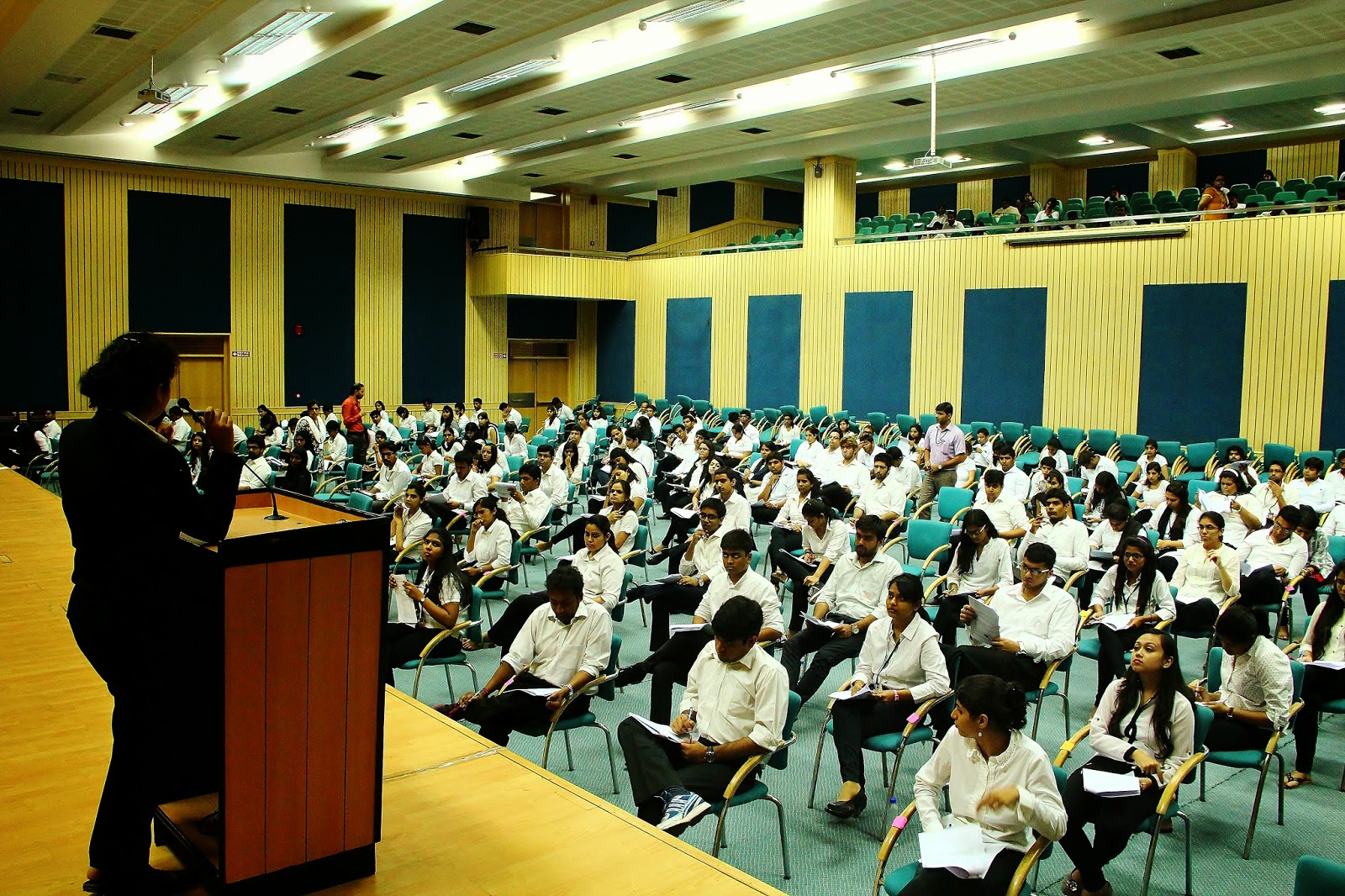 Tanisha J. Munir (9th Semester, B.A. LL.B) bagged the First Prize of the competition & was awarded the Nani Palkiwala Award for her excellence. 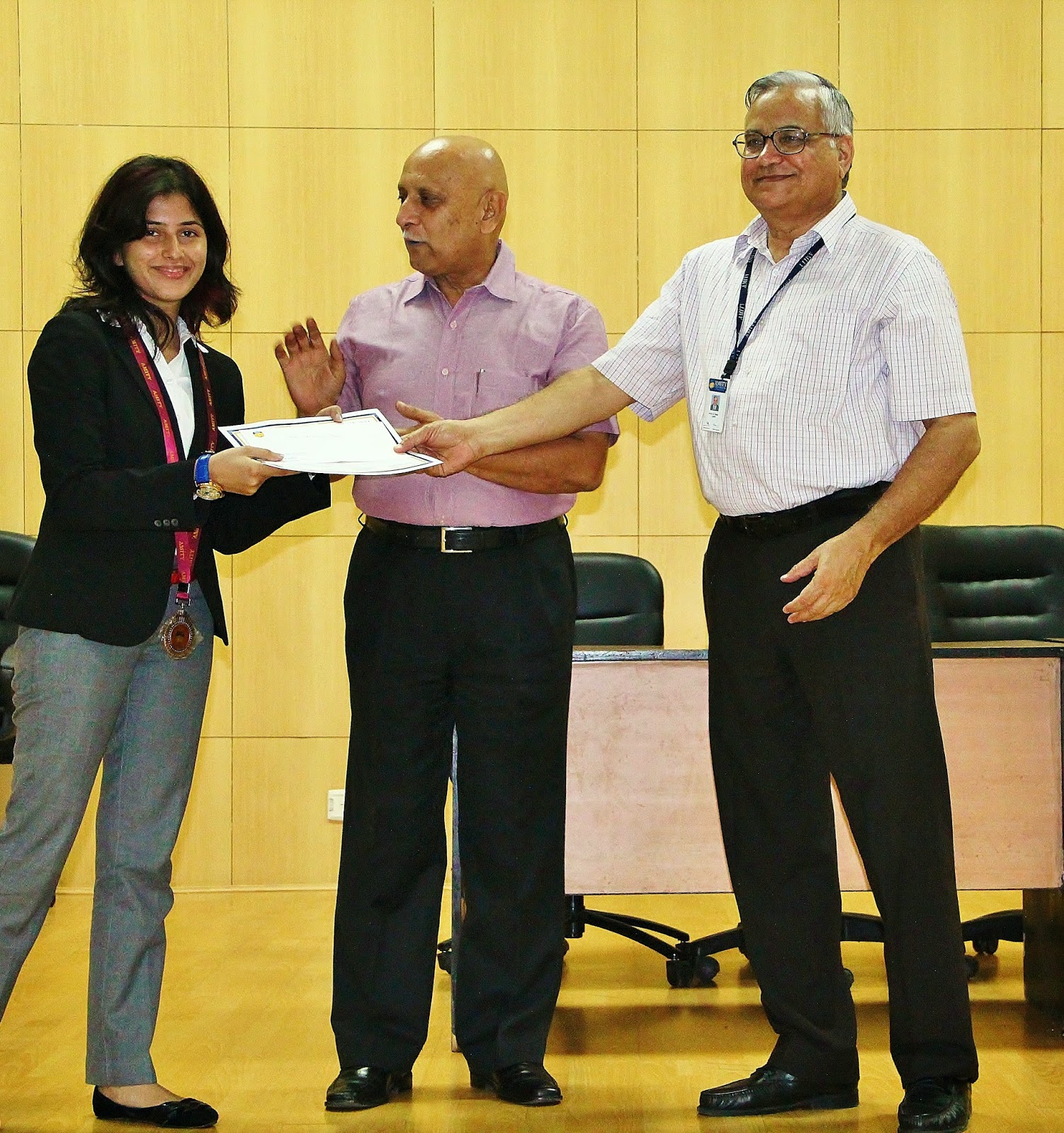 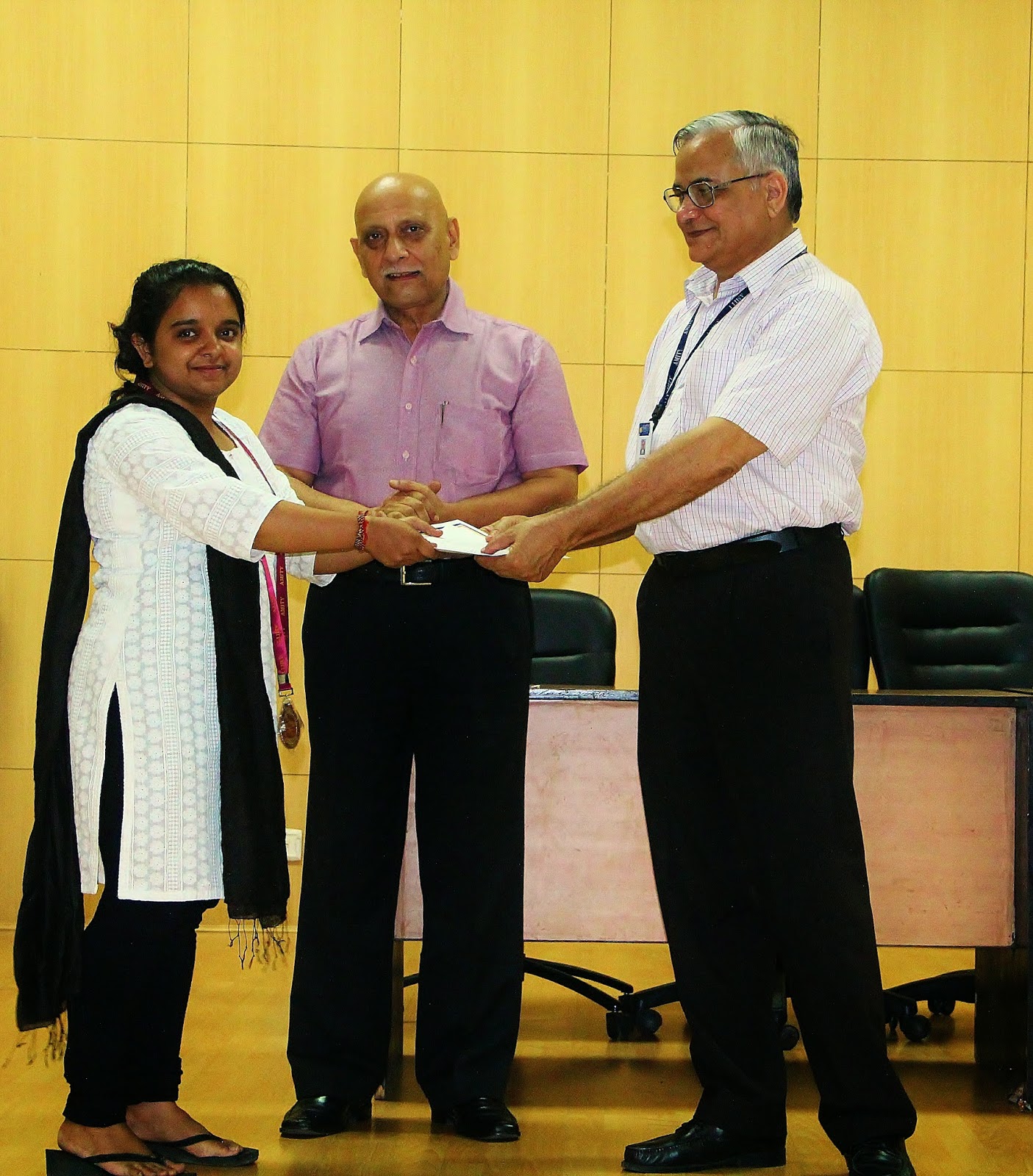 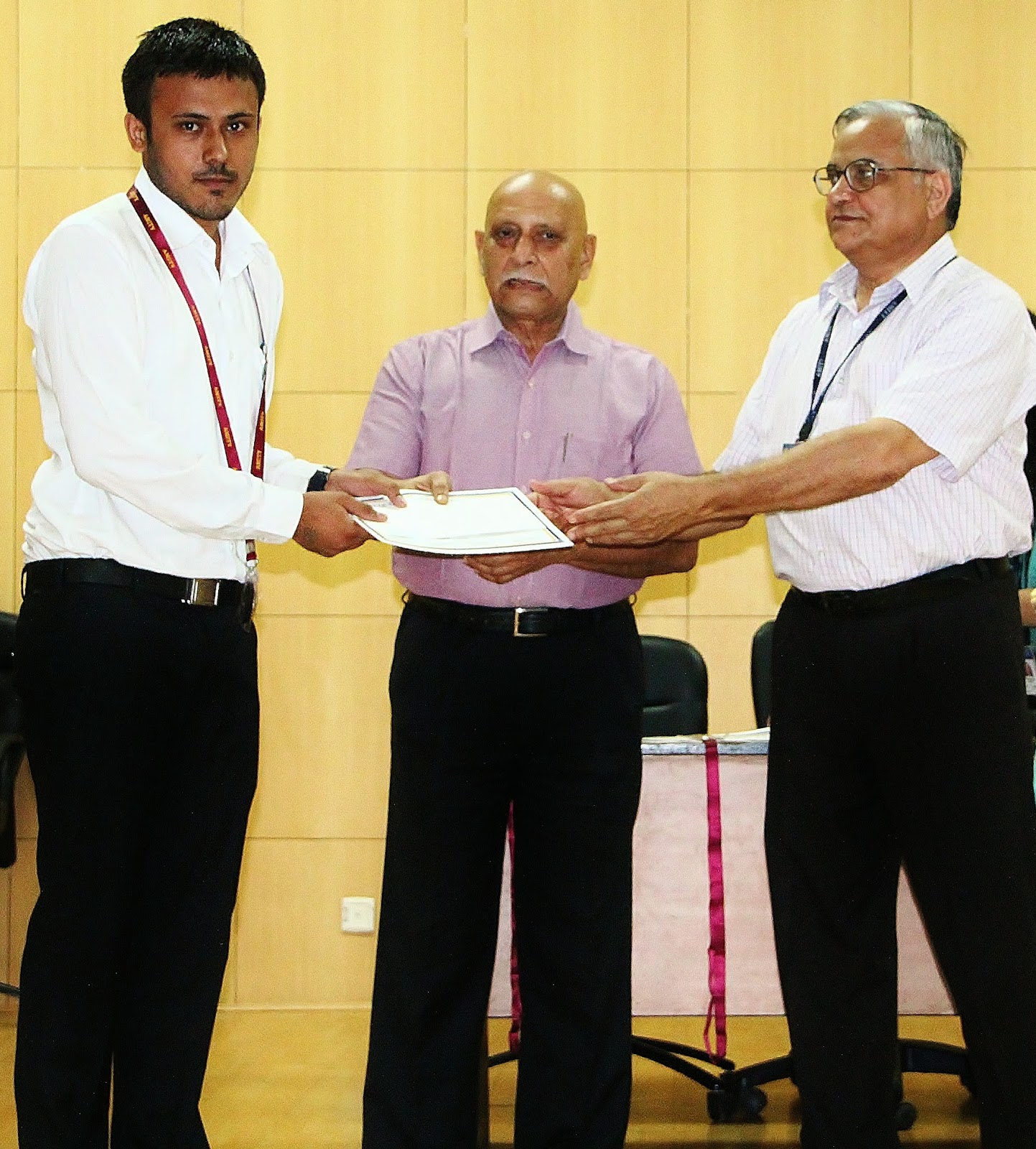 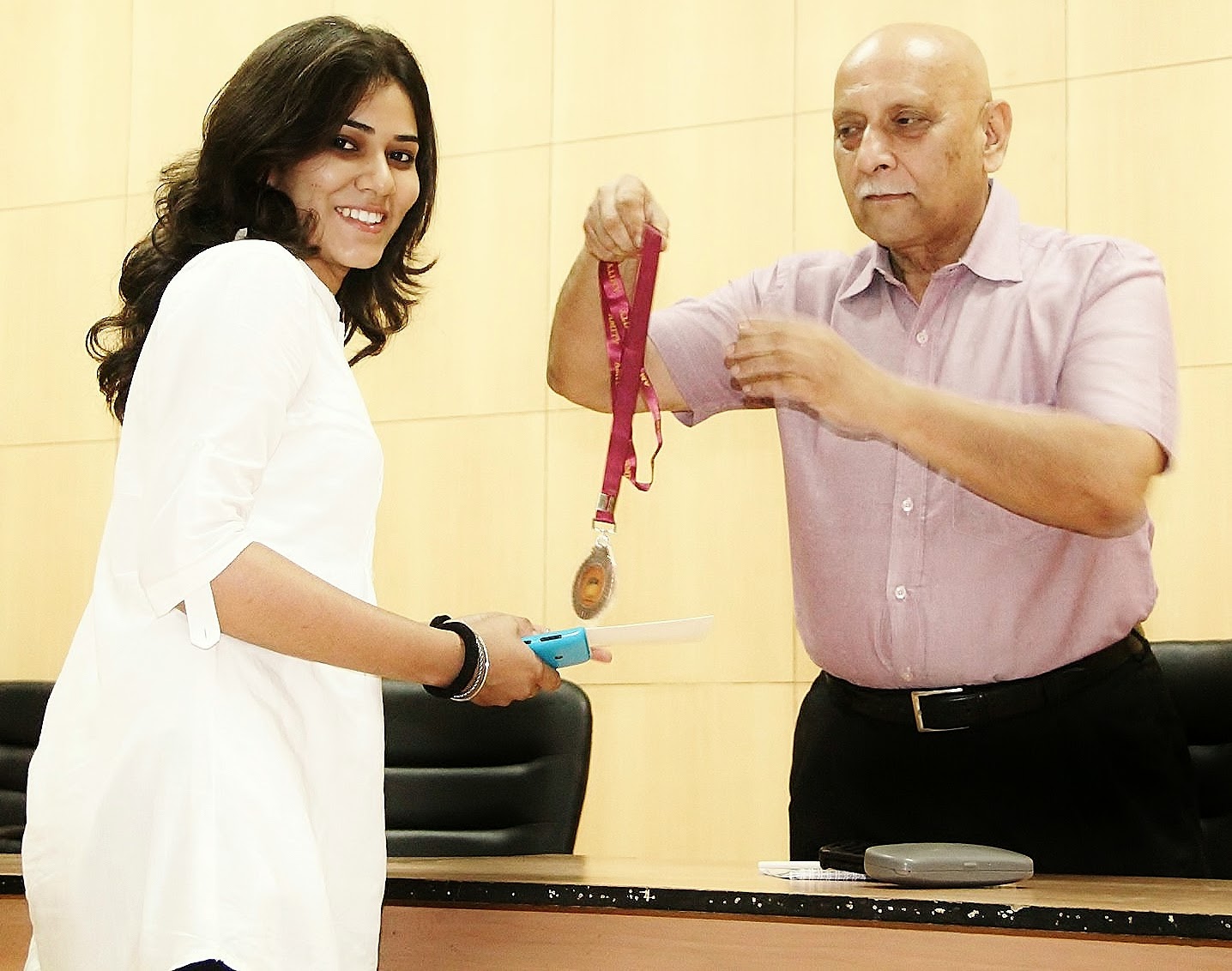 All the winners were given medals, books & cash prize for their hard work & dedication. Special prizes were also given to all the individual toppers from each batch as a mark of appreciation for their efforts:

All the the winners of the quiz were felicitated during the Valediction Ceremony by Dr. S.K. Singh, Dean Faculty of Law, Amity Law School, Noida. He applauded the novel way of making students practically know about the Constitution as the Quiz comprehensively covered each and every aspect of the Constitutional Law, testing the in-depth knowledge of the budding lawyers & the present generation of lawyers has a great responsibility to rescue the system from the shortcomings which are affecting the smooth functioning of the system. 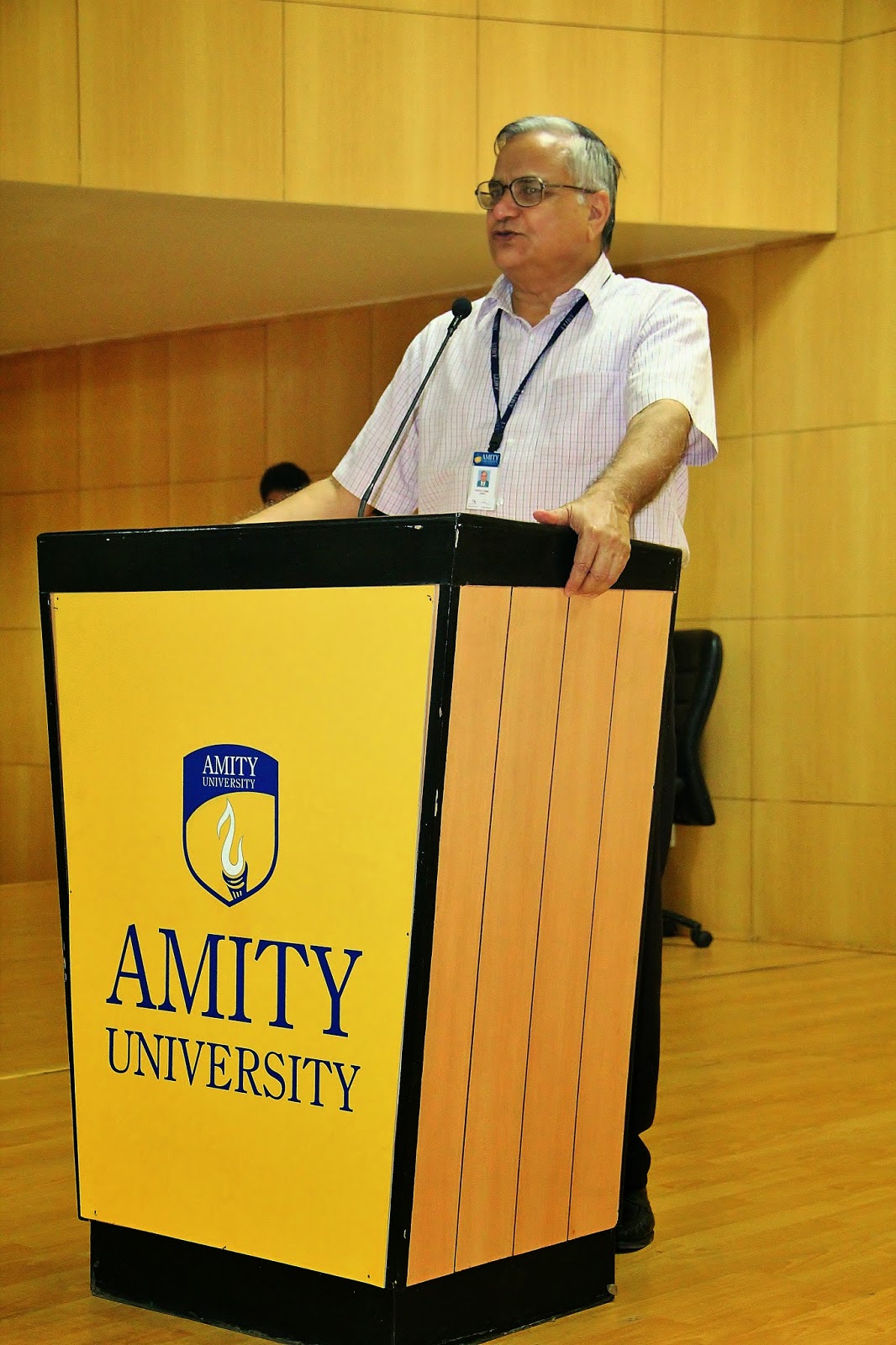 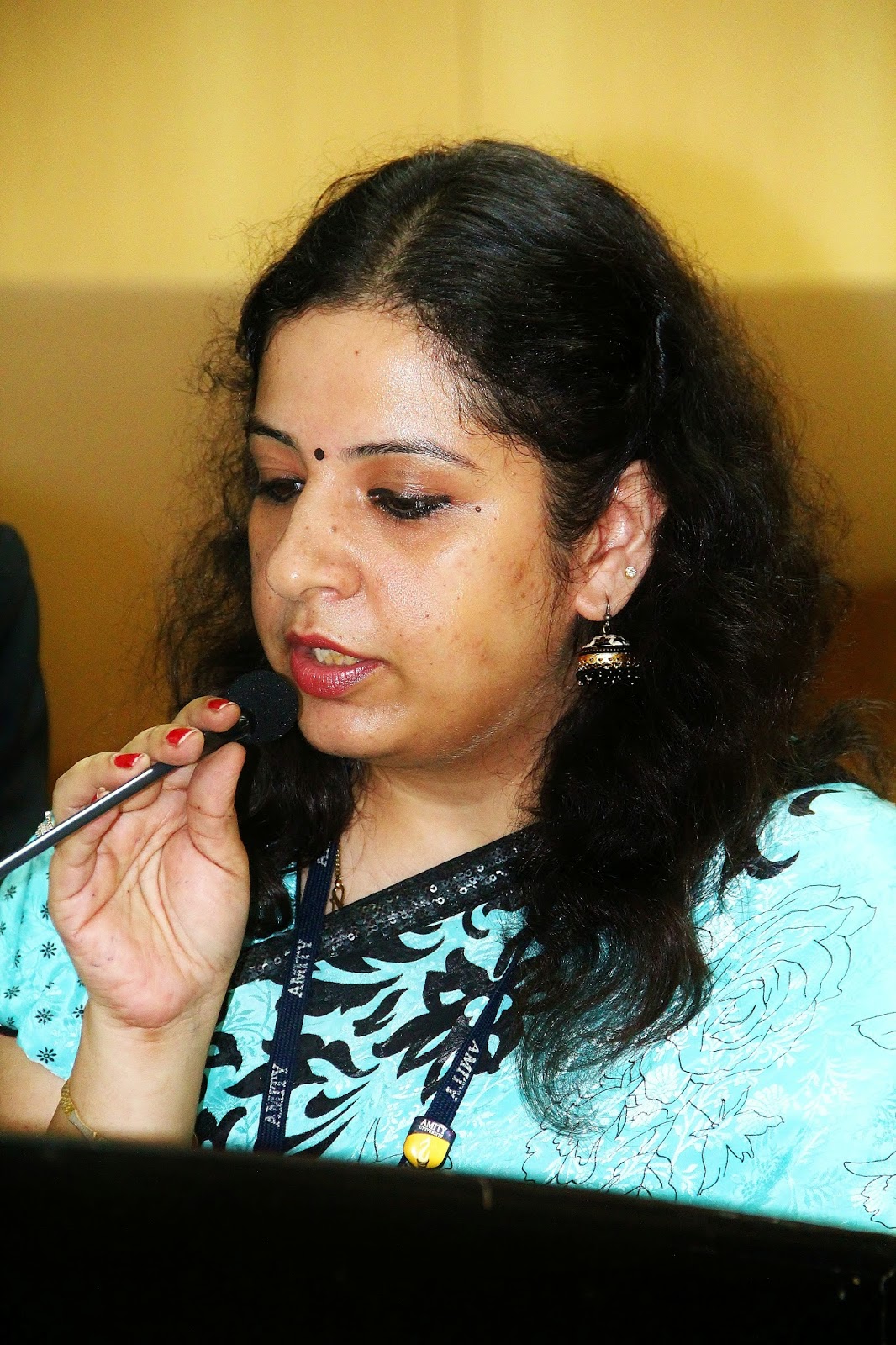 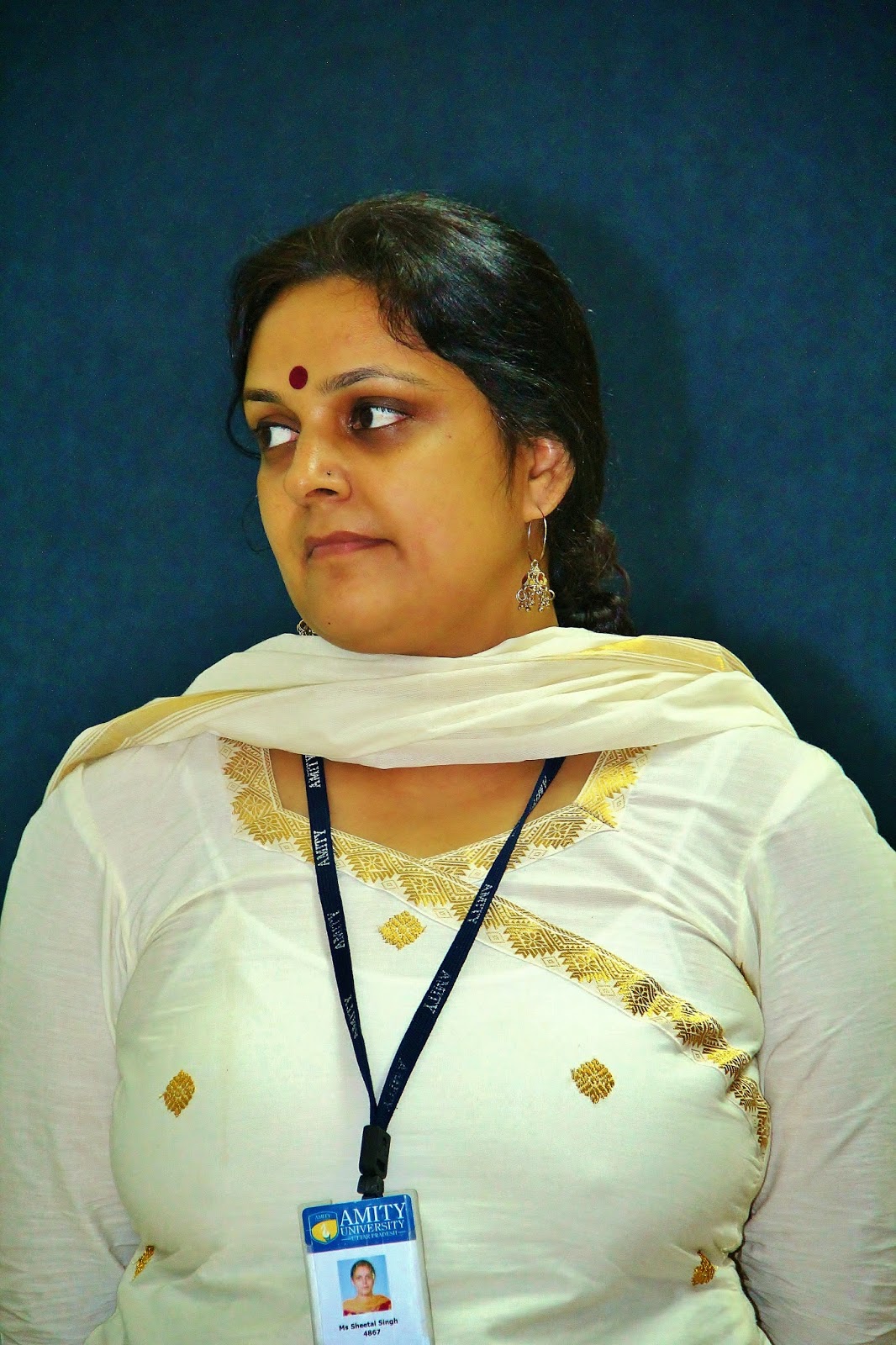 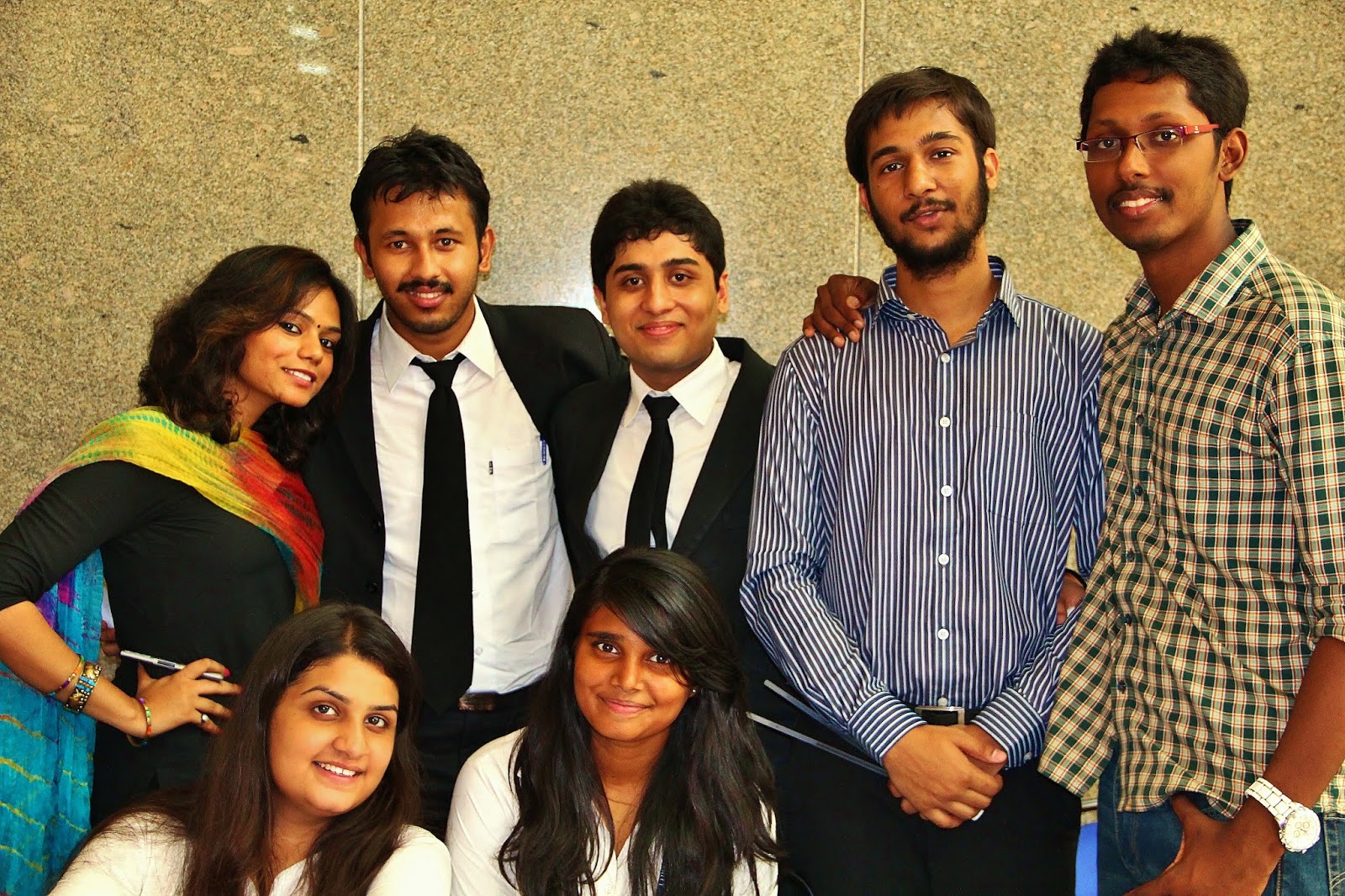