Politics is not a game. It is an earnest business.
- Winston Churchill

This very famous quote by the former Prime Minister of the United Kingdom was the bone of contention as the fresher’s took to the floor to express themselves in the debate organised on the 22nd of August, 2014. The topic of discussion was “Voters, and not Political parties are responsible for the Criminalisation of parties."

The event was opened by Prof. S.K. Singh, Dean Faculty of Law, Amity Law School, Noida with very positive words which helped in boosting the confidence of the young padawan's of the college.

This was followed by the opening speech delivered by Mr. Manan Popli, Convener & Ms. Aiman Kulsoom Rizvi, Deputy Convener of the debating society. 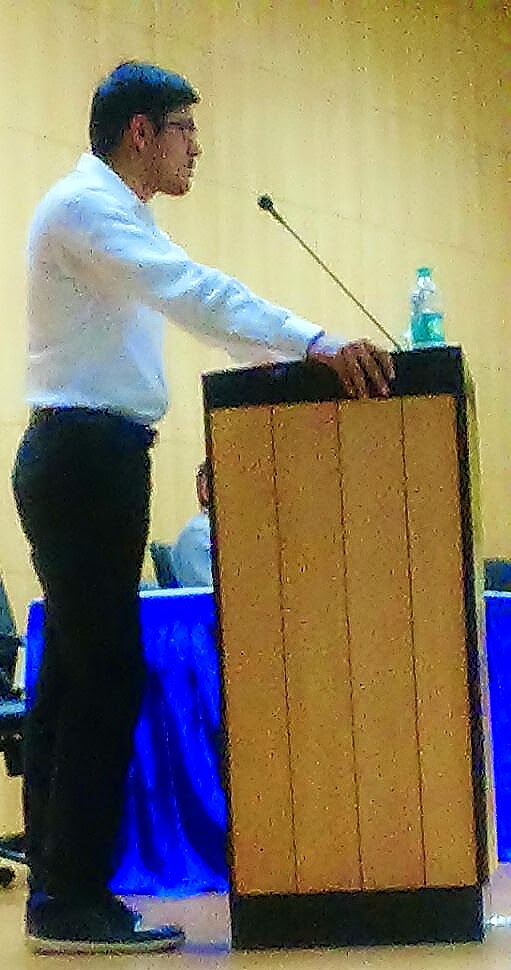 Winners of the 2013 batch Shwetank Sharma, Shivangi Singh & Adeet Dobhal were back to give their assistance with their policing and time keeping skills to make sure the event was well organised.

In the preliminary round of selection held on the 12th and 13th of August, a total of 62 students turned up for the trials, the largest number since 2011. 18 great minds made it to the final rounds. 9 for the motion and 9 against the motion. Nervousness showed very clearly as each participant came forward to share his views but then managed to put up a brilliant show. This was the original intention behind the event, of removing the stage fear of the participants and helping them express their views effectively and convincingly. Even though all performed commendably there could only have been three winners. 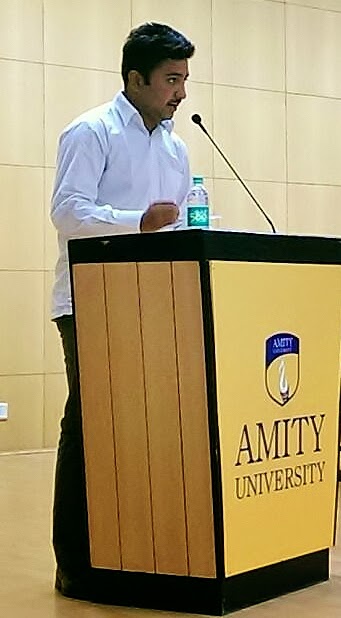 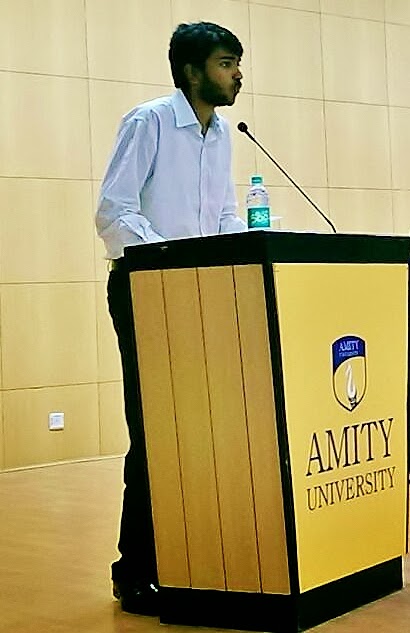 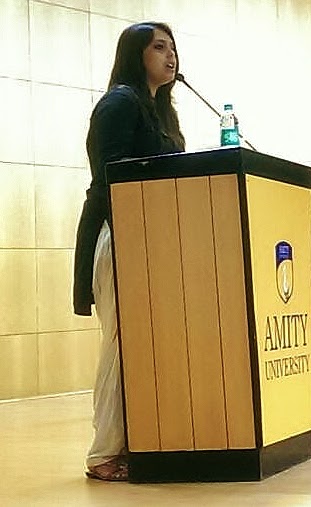 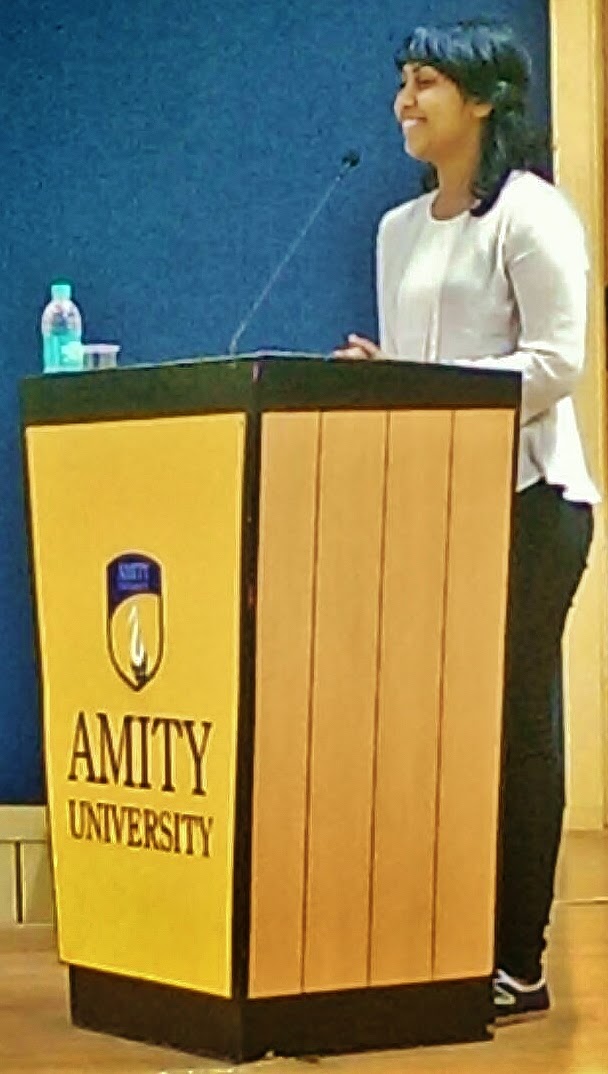 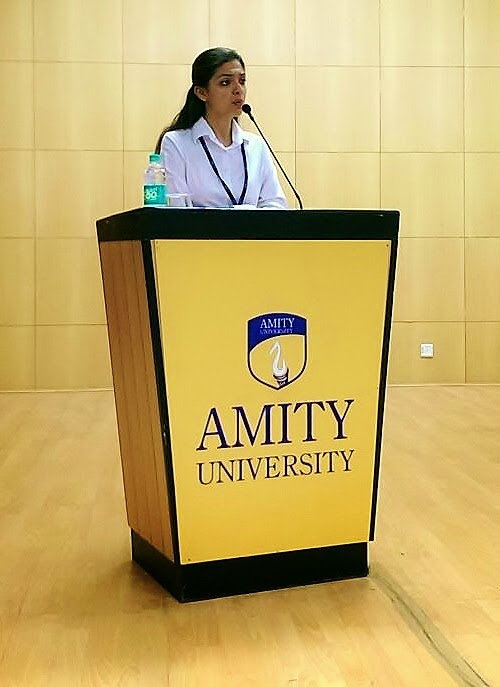 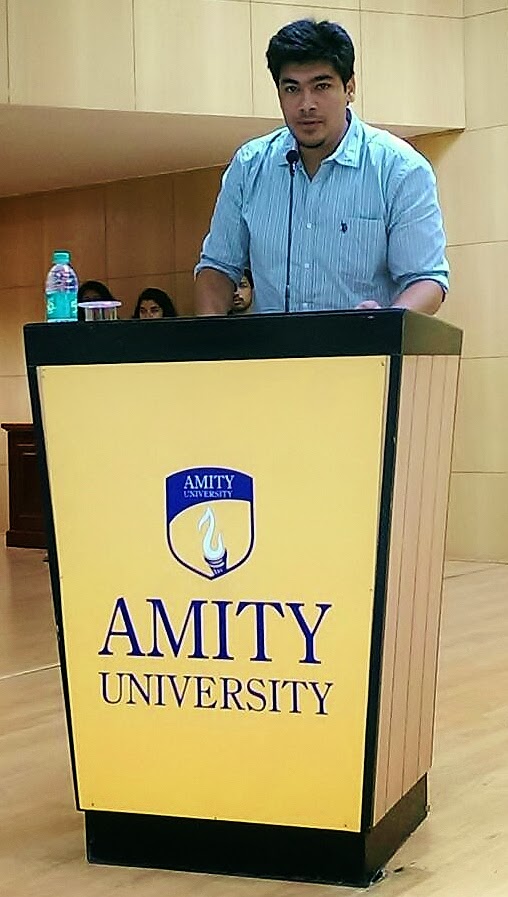 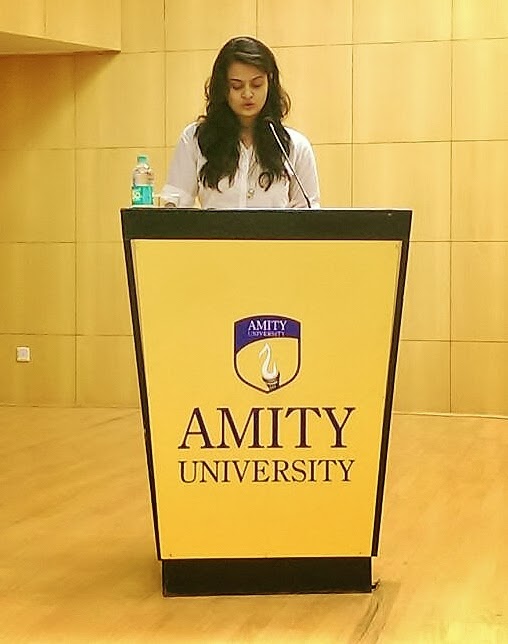 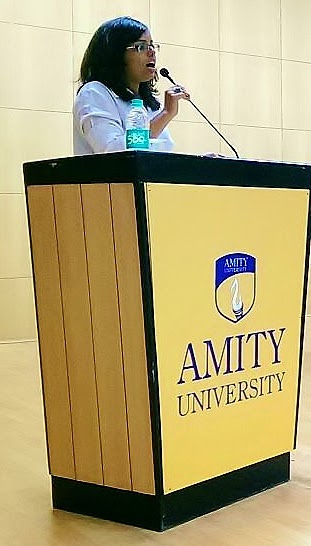 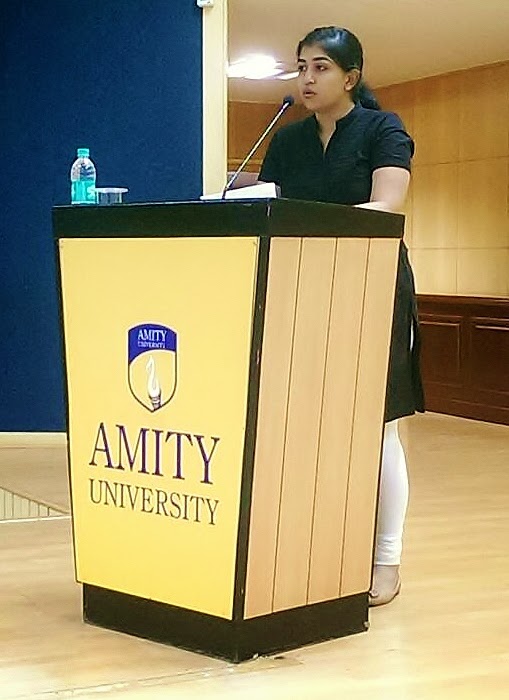 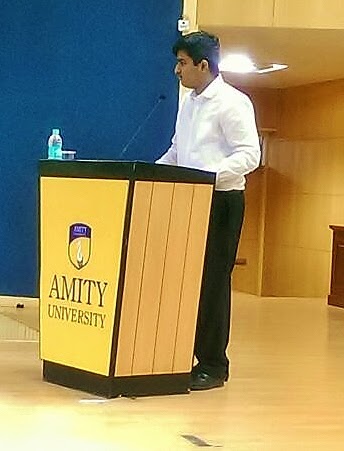 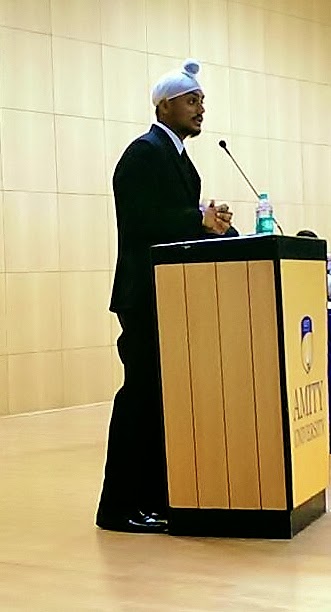 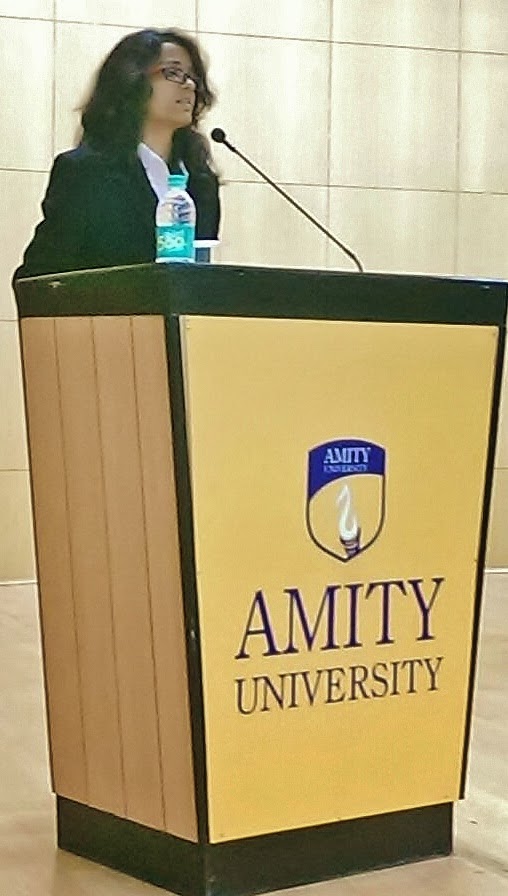 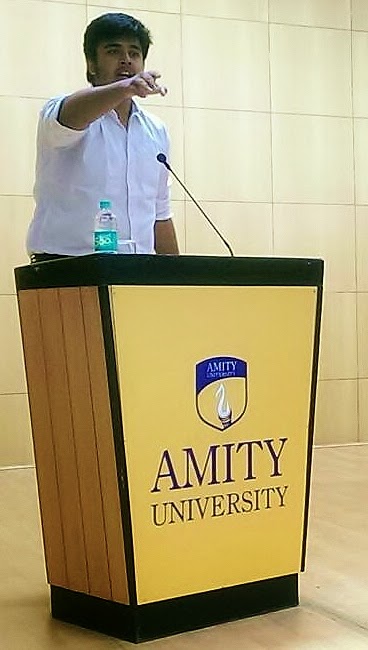 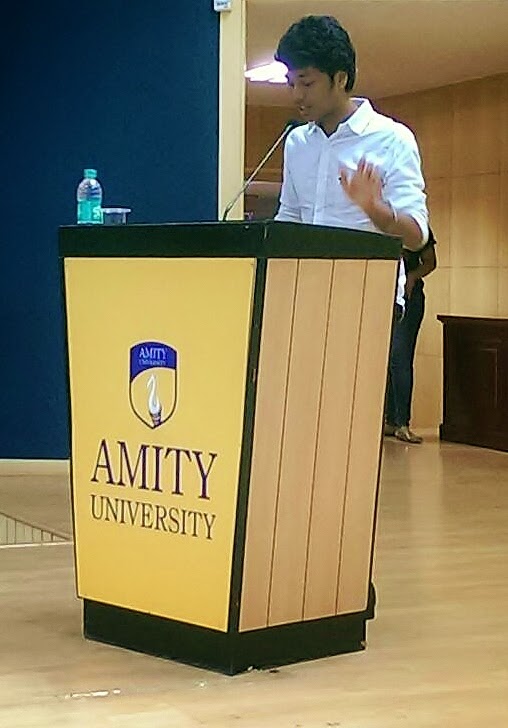 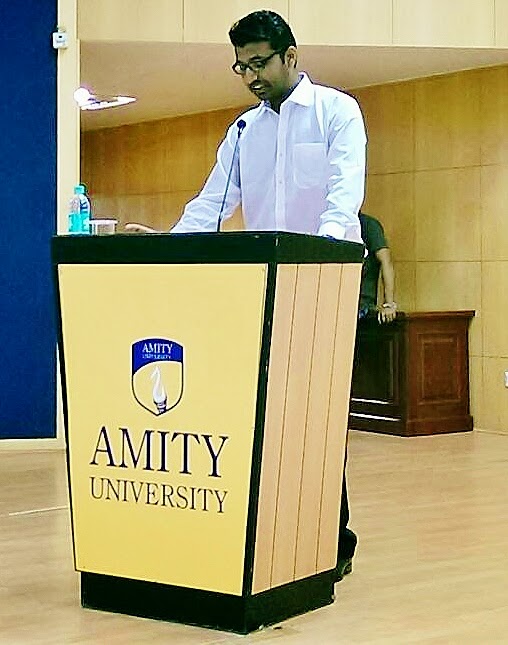 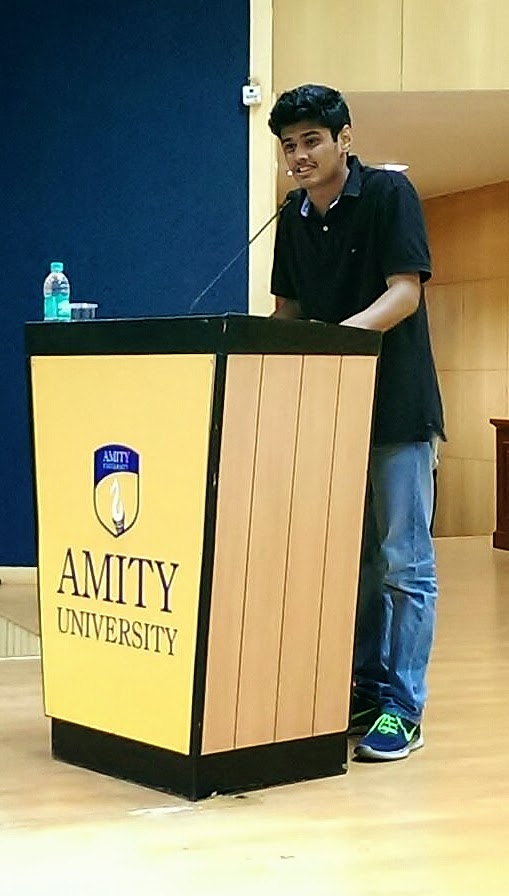 The Winner of the event was Mr. Mizan Siddiqui. 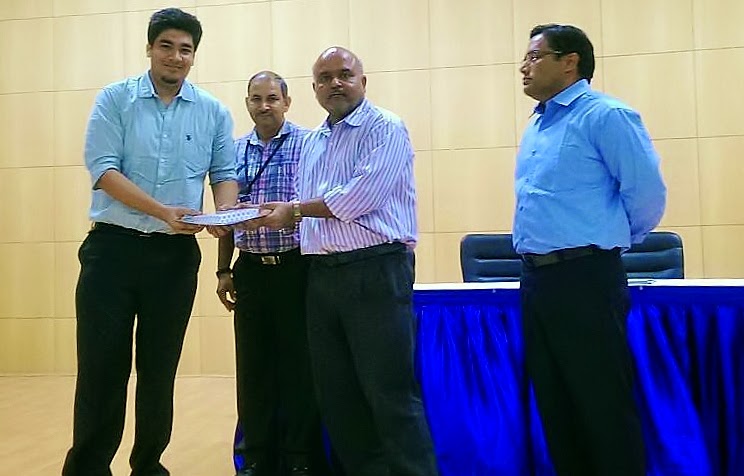 The 1st runner up was Mr. Abhayjeet Singh Kala. 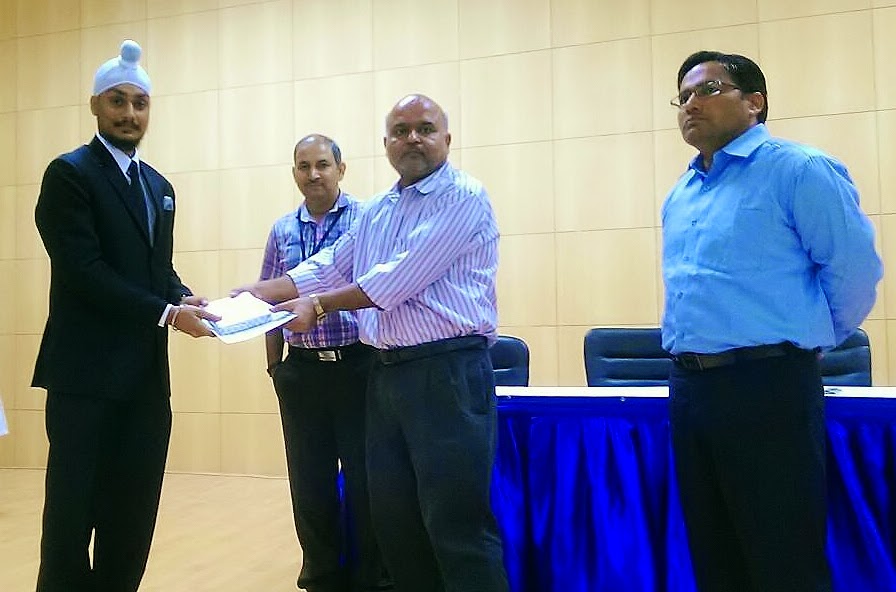 The 2nd runner up was Mr. Kritin Sharma. 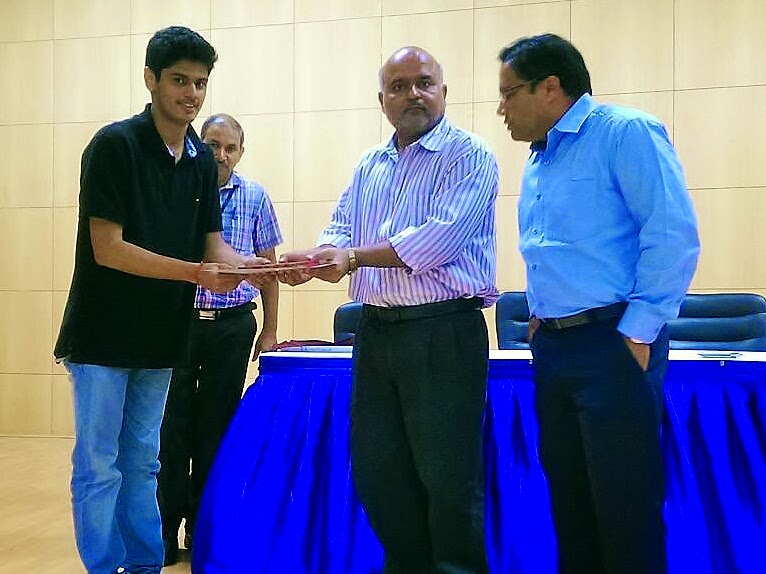 Every participant performed with an exceptional sense of debating. In the end all the winners & participants were commended for their performance by the judges. 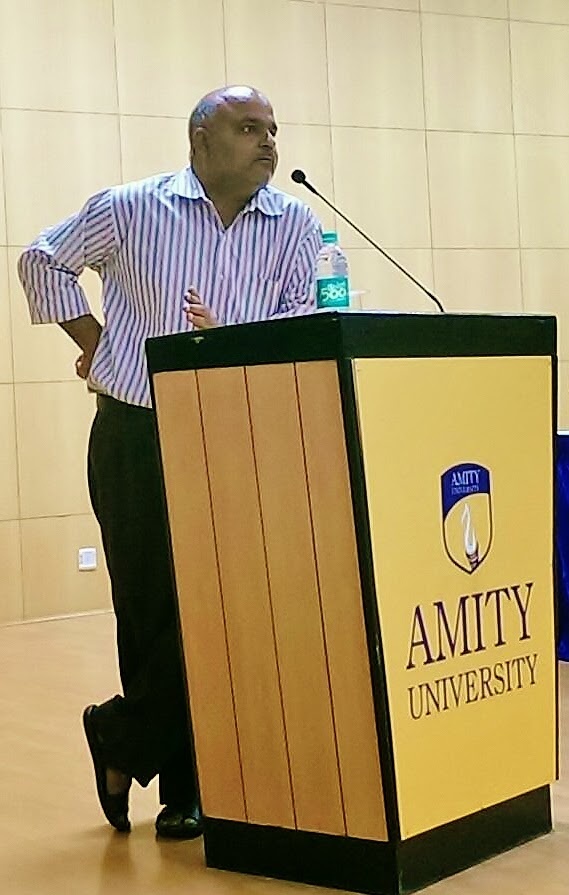 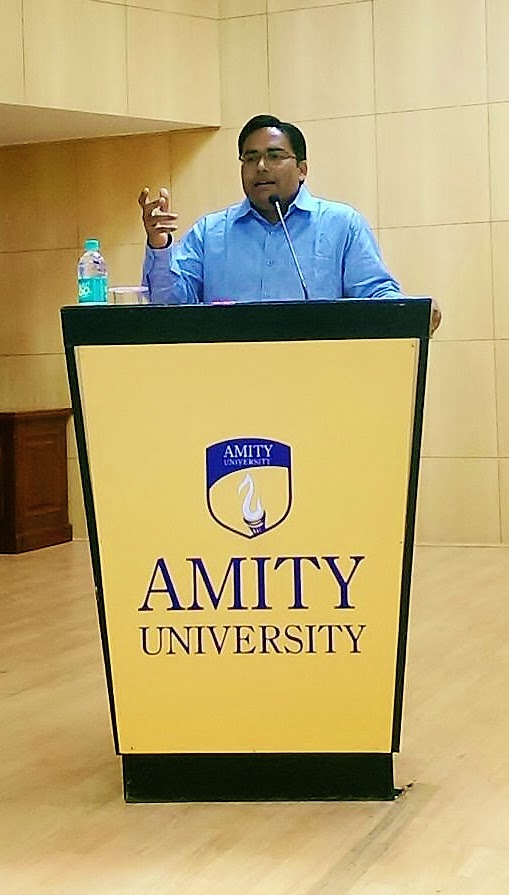 The final enlightening words by the judges
Dr. Niru Sharan, our guide and mentor, without whom this event would have been a distant reality gave the Vote of thanks to all the judges, winners, participants, student volunteers & the audience for their patience & cooperation to make the event a success.

Lastly we would like to thank Ronil Goger, Convener of IT Society & Karan Shah Deo, 3rd Semester B.A LL.B for the event coverage & photography.