With Amity International Moot, 2014, turning out to be a grand success, we assumed that we would have quite time before the Diwali break started, but it seems that couldn't happen, because, after all, Amity has to keep up the “happening” tag.


On 17th October, 2014, we witnessed the presence of JUSTICE LEILA SETH, a remarkable woman who stood out by becoming the first woman judge at the Delhi High Court, and also the first woman to become Chief Justice of a state High Court (Kashmir).


After the grand success of her autobiography, ON BALANCE, she takes us on a ride towards a journey full of legal understanding and her experiences during her legal career through her new book, TALKING OF JUDGE. It was matter of great pleasure, that she choose Amity Law School Noida as the venue for launching her book.
The launch was covered by the NDTV. During the launch interview, Justice Leila Seth explained about the book and when asked a question, replied in a clear and concise way, always direct and to the point.
She mentioned, at the starting of the interview that, ‘only changing the law is not enough, we have to first change our mentality.’ When asked about her experiences throughout her career, she said that when she started her career, there were just two female lawyers in the entire High Court, a senior lawyer and herself.
On being asked, “You have witnessed a great social change, from just two female lawyers when you started, to now, where majority of lawyers and law aspirants are women. How do you feel about this change?" To that she replied, “I am very happy, but I want to point out that it’s not true when people say that woman now walk ahead of men. What is required is that they walk together as equals.”
During the interview she said that though being a woman judge, she never took many women related cases and rather focused on the main stream cases, to that a question was put up, “out of all the different streams of law you studies you have given judgement on, which was the most exciting?”
She answered, “I have taken up many taxation cases, even been a part of the Bench. That was fascinating, while if you talk about tricky, it would be constitutional, as it requires detailed study because of its vastness.” 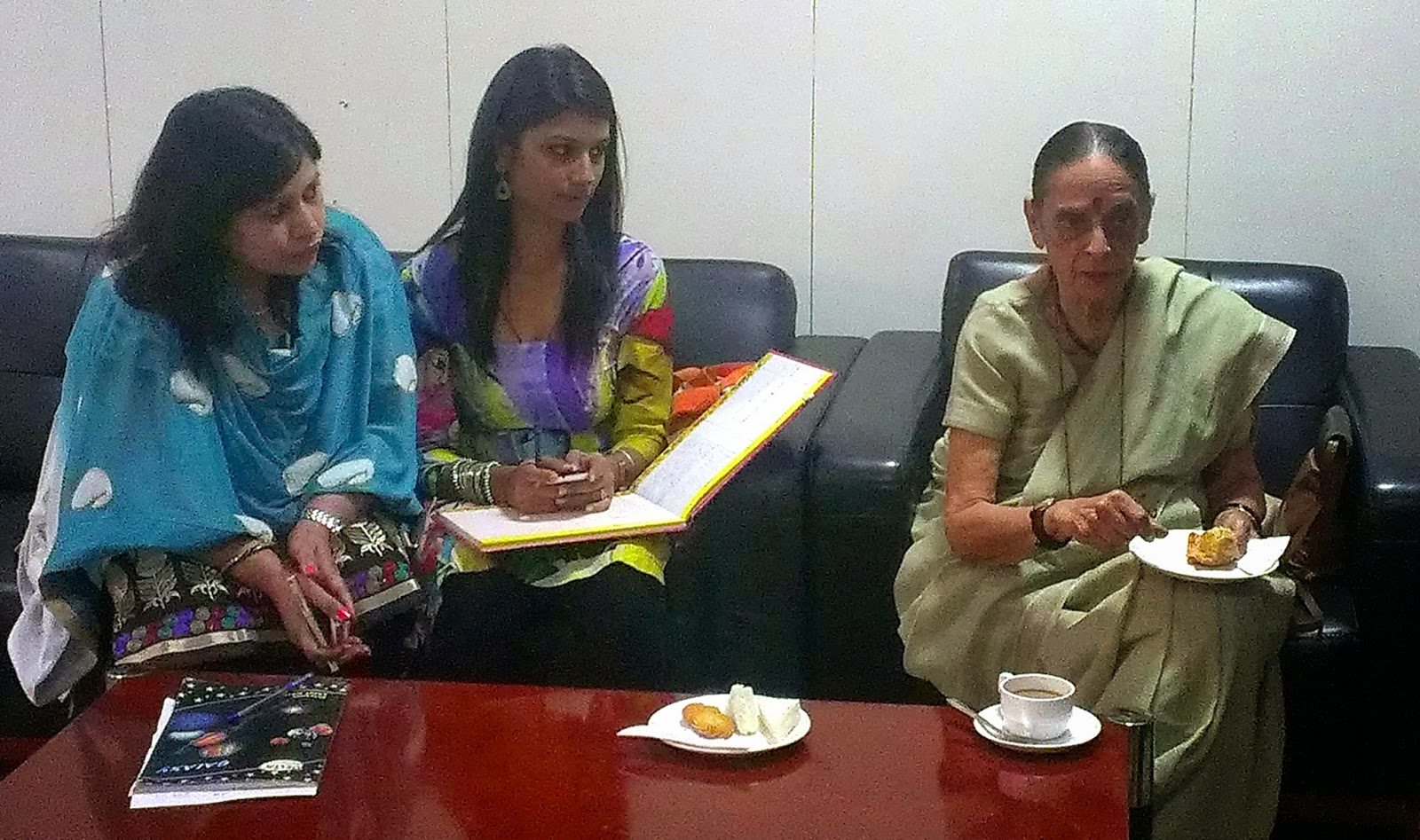 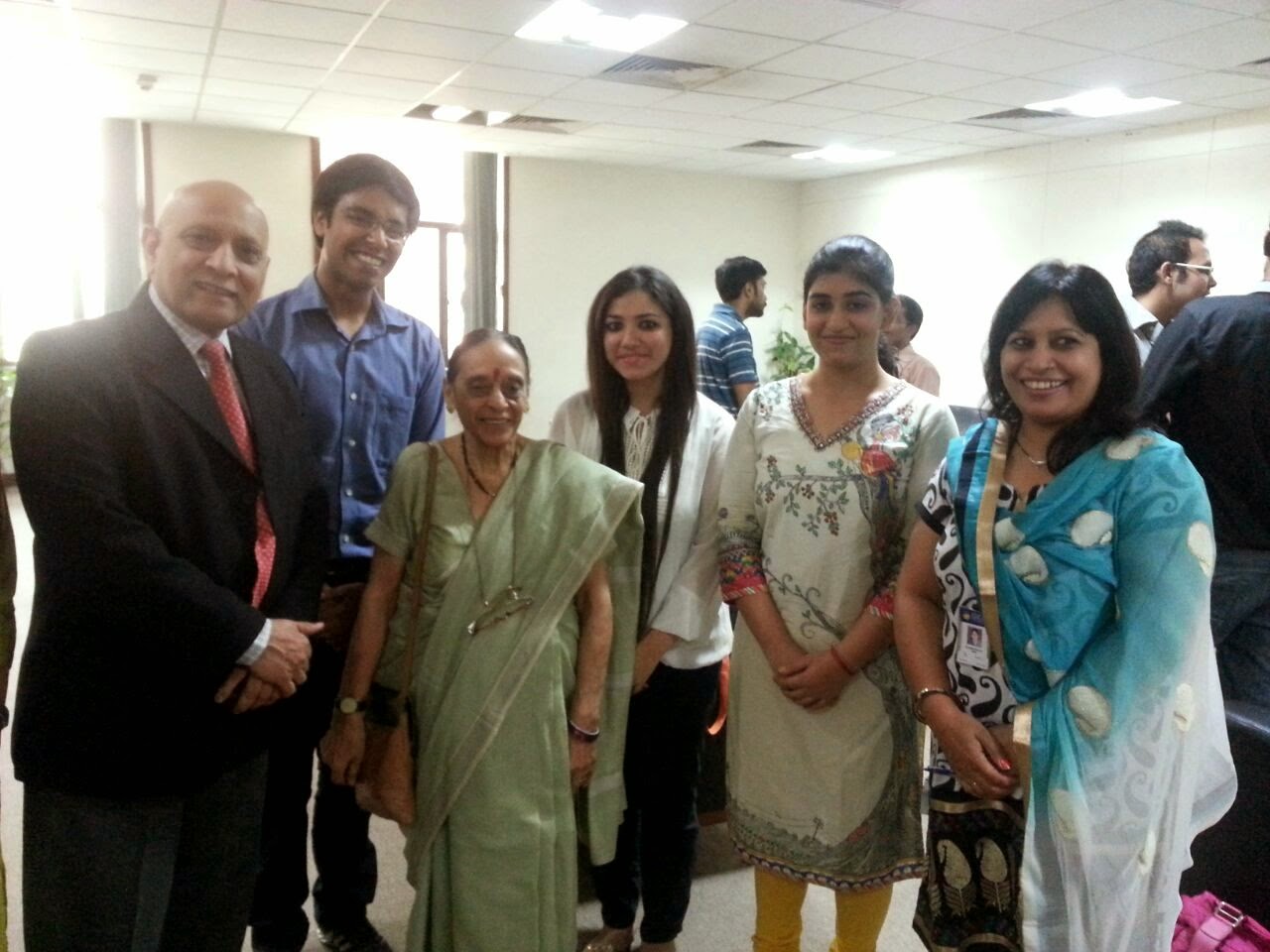 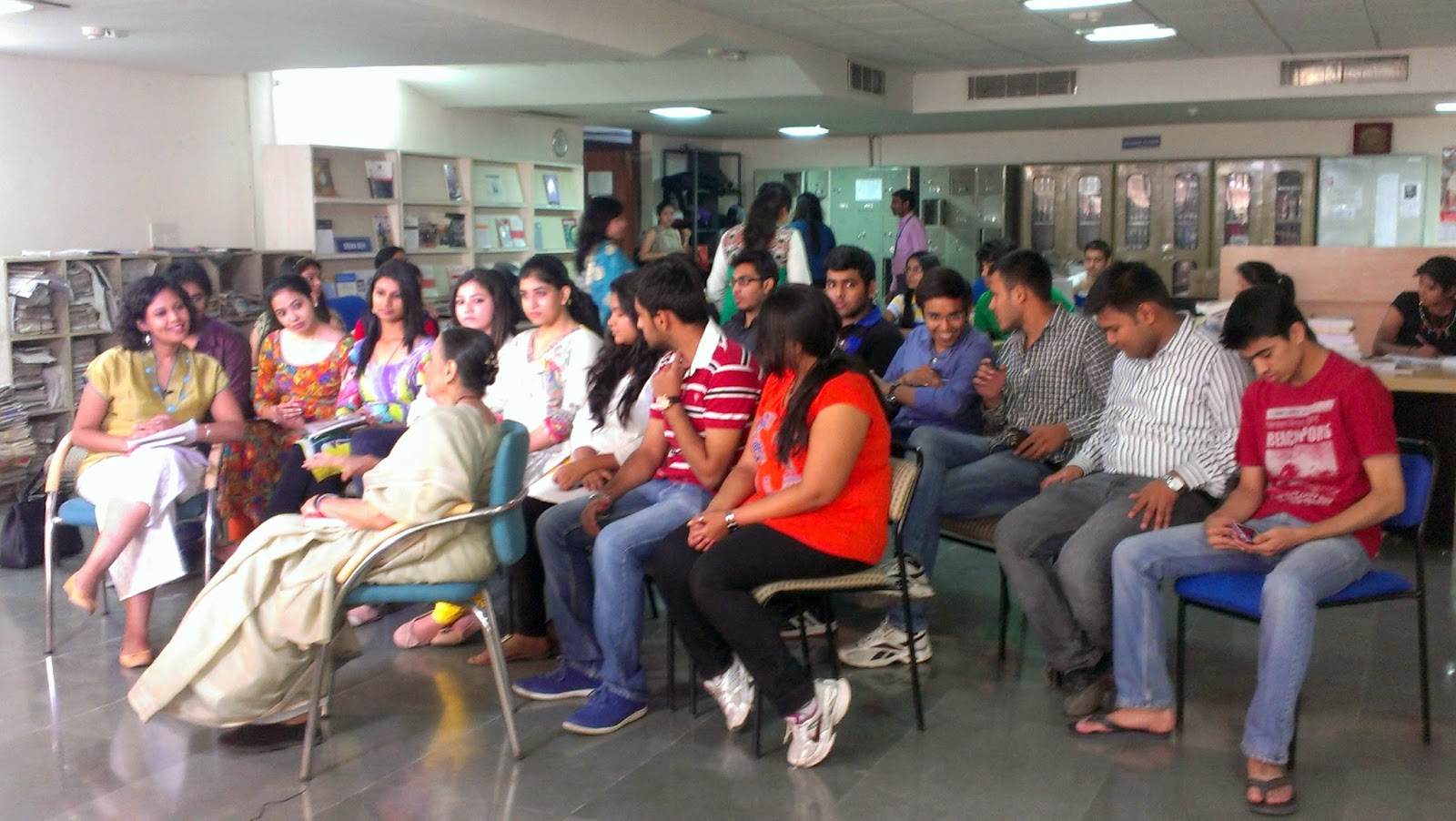 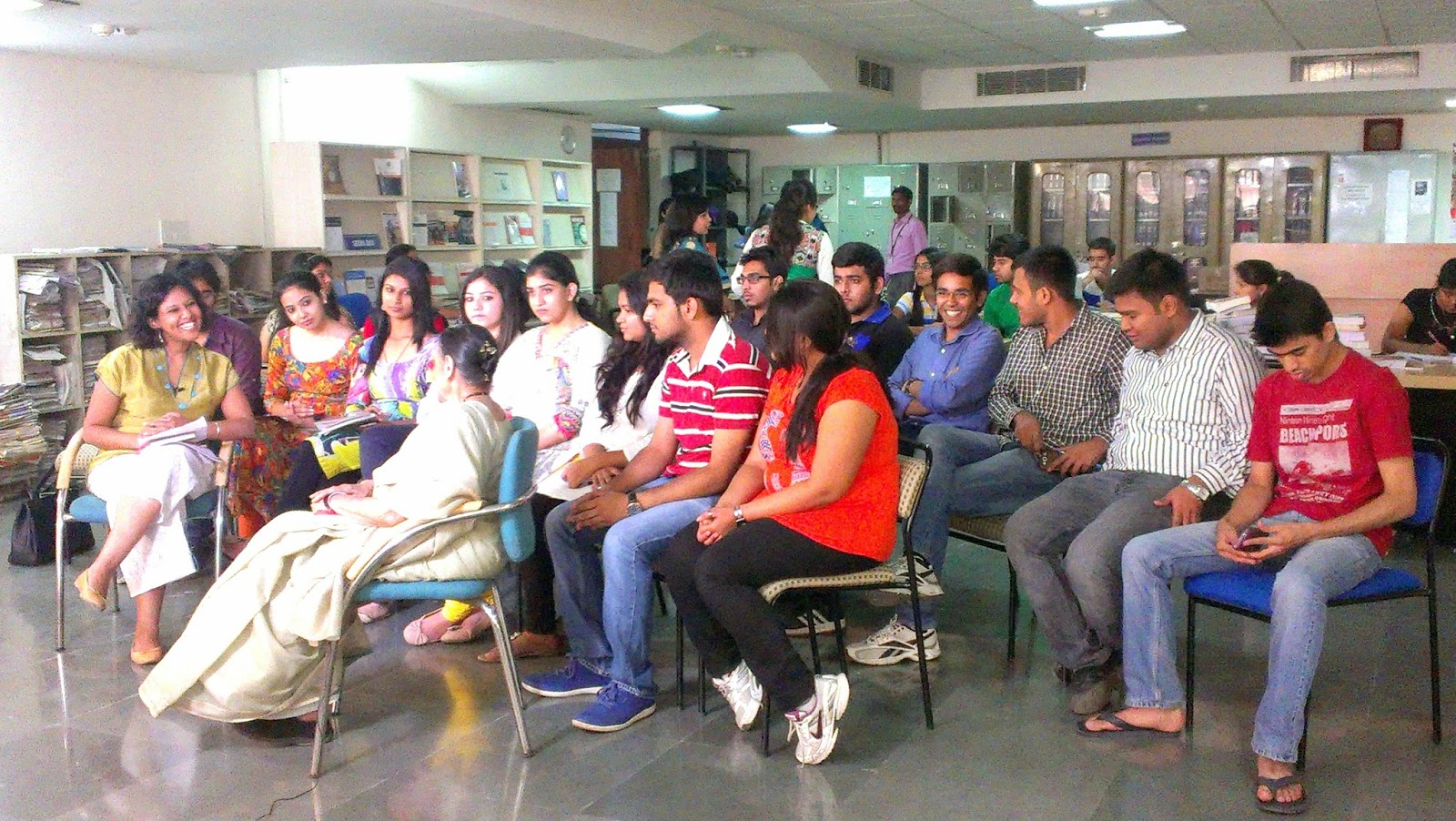 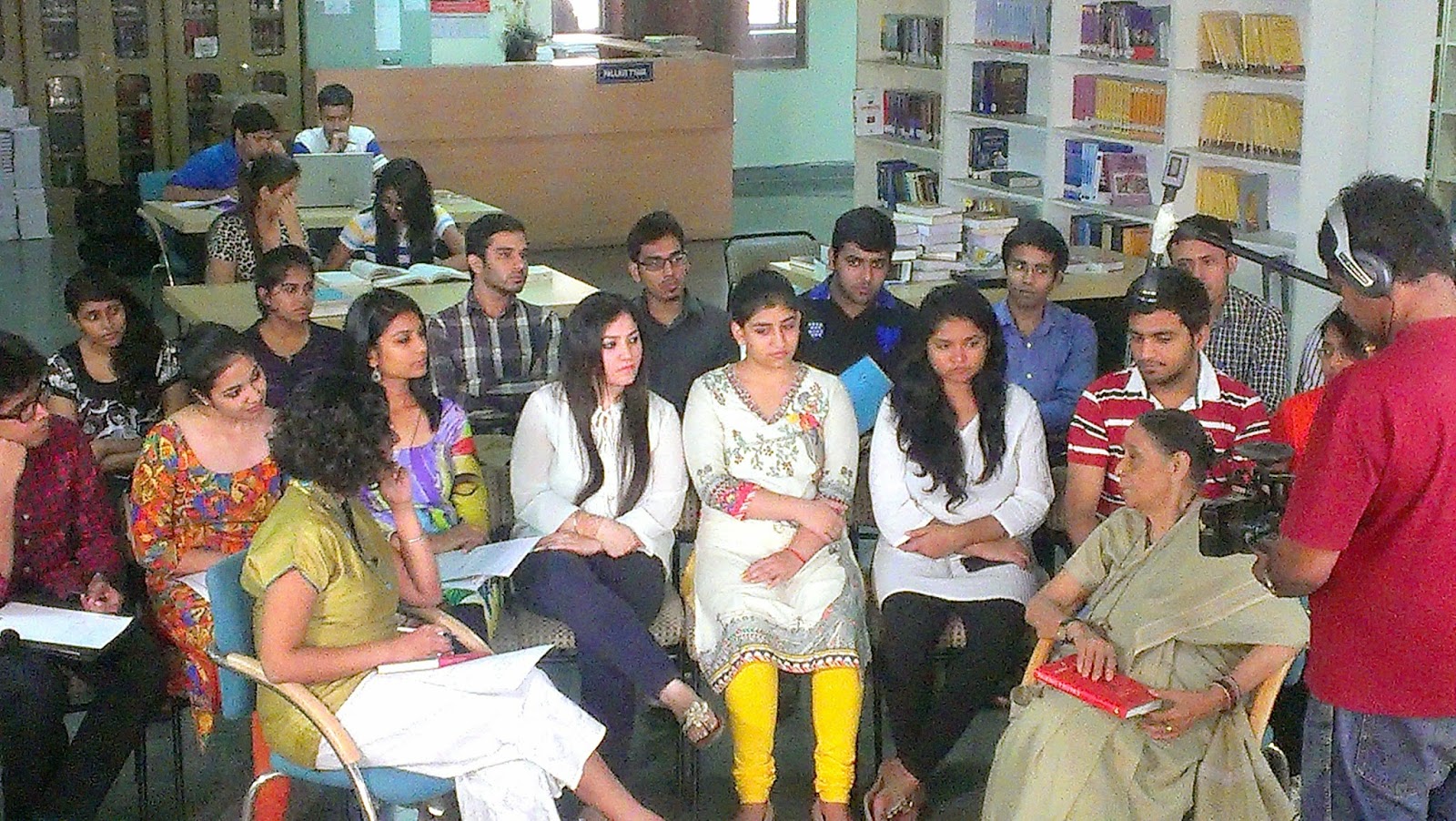 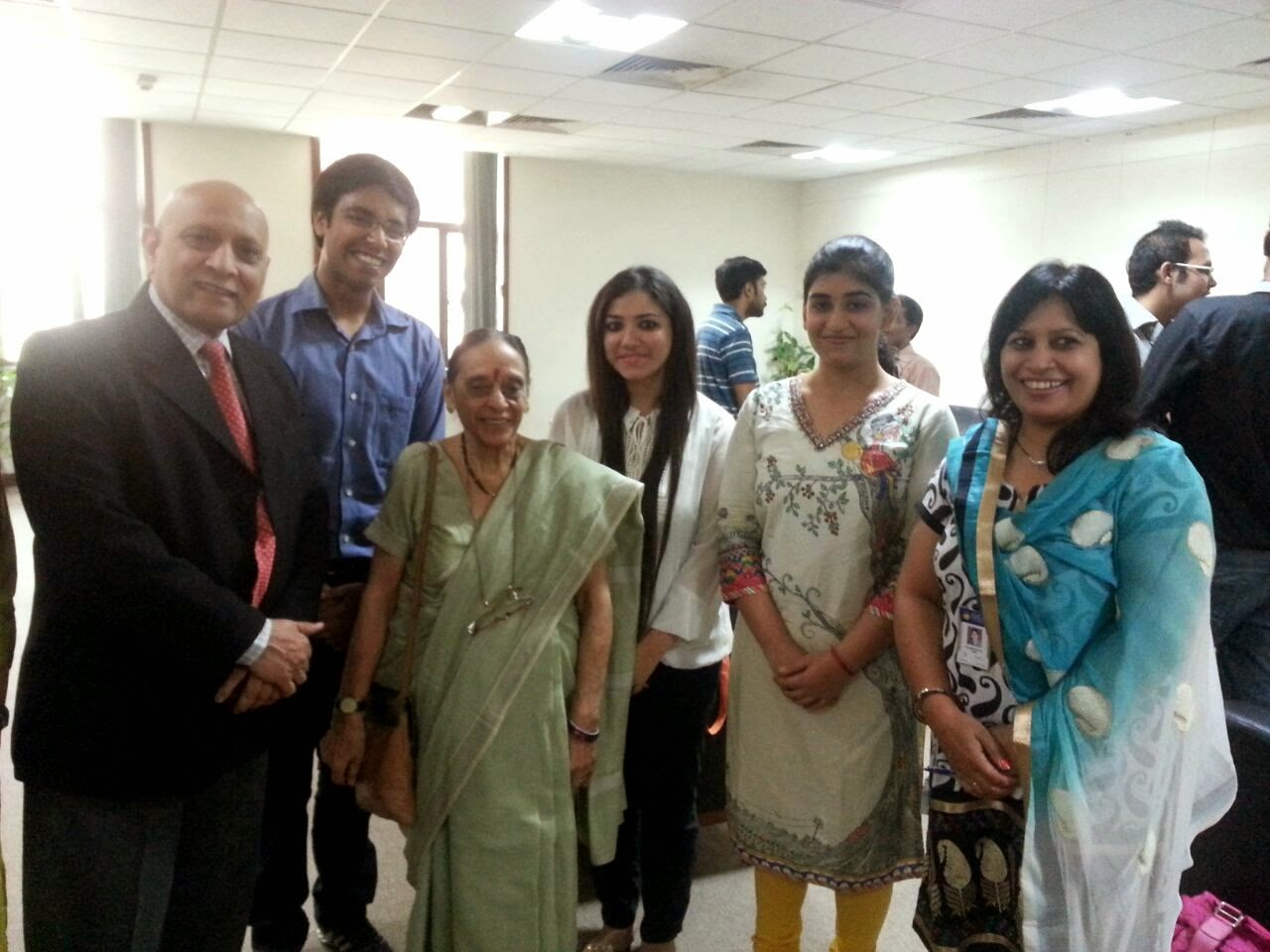 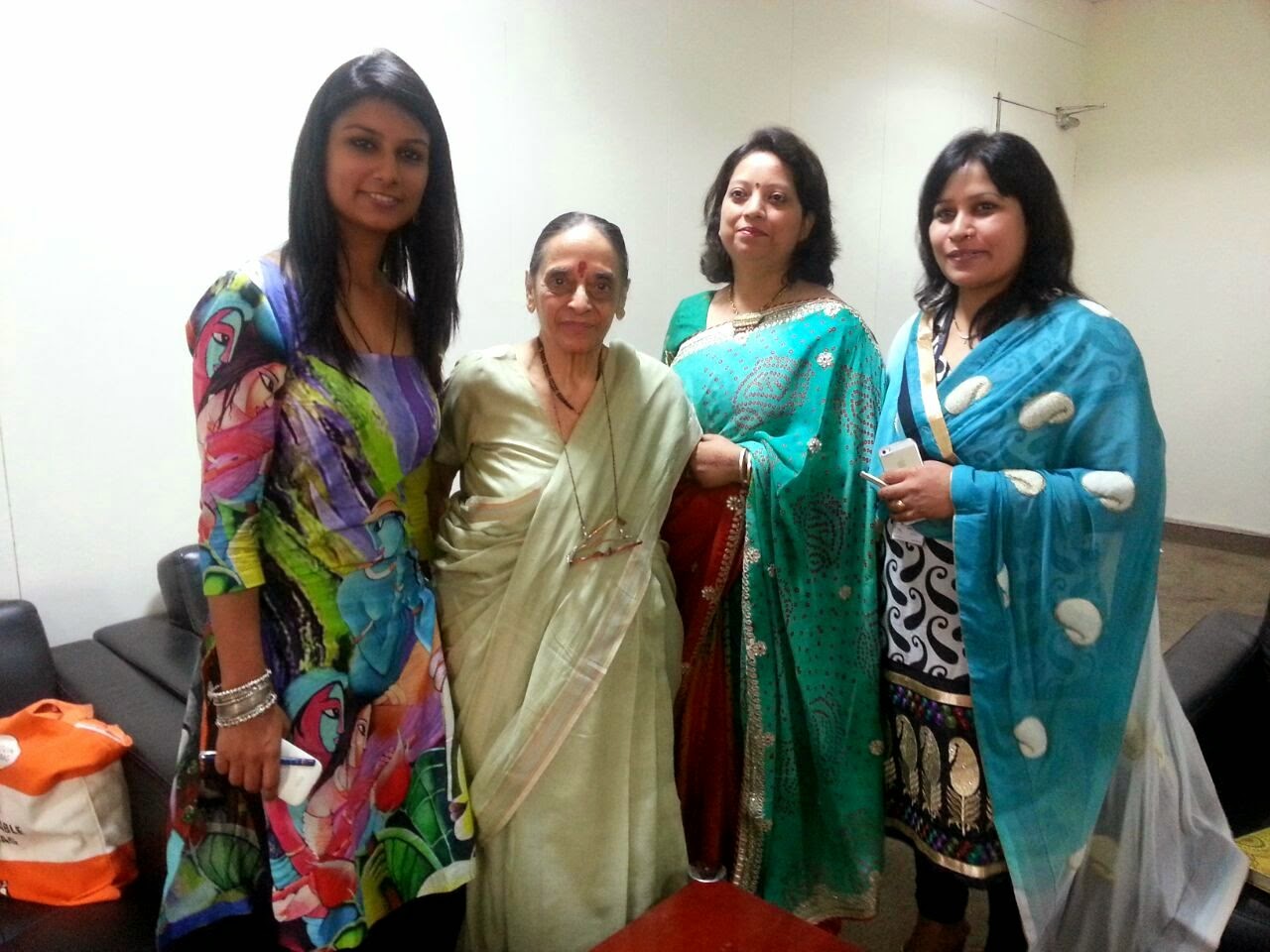 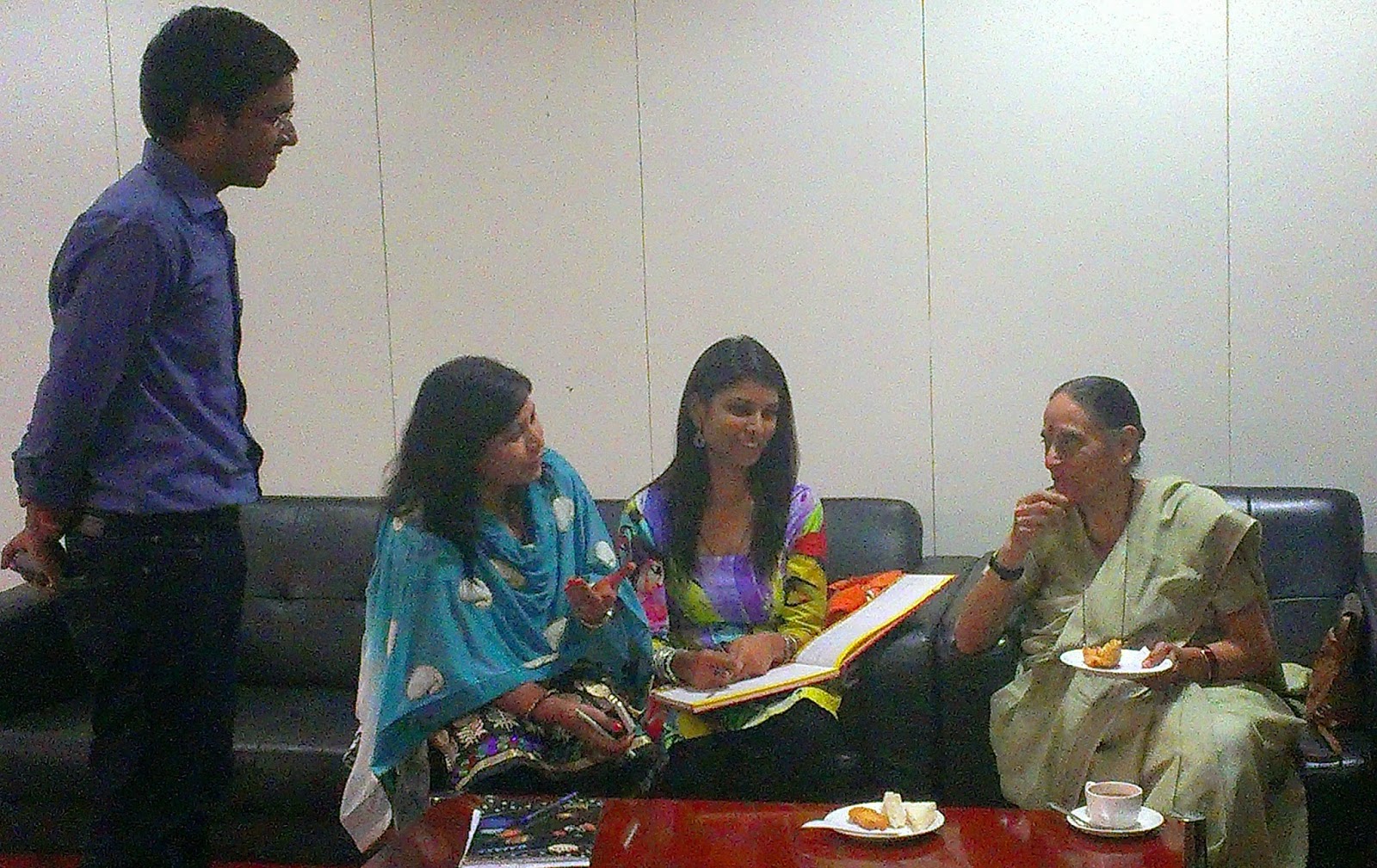 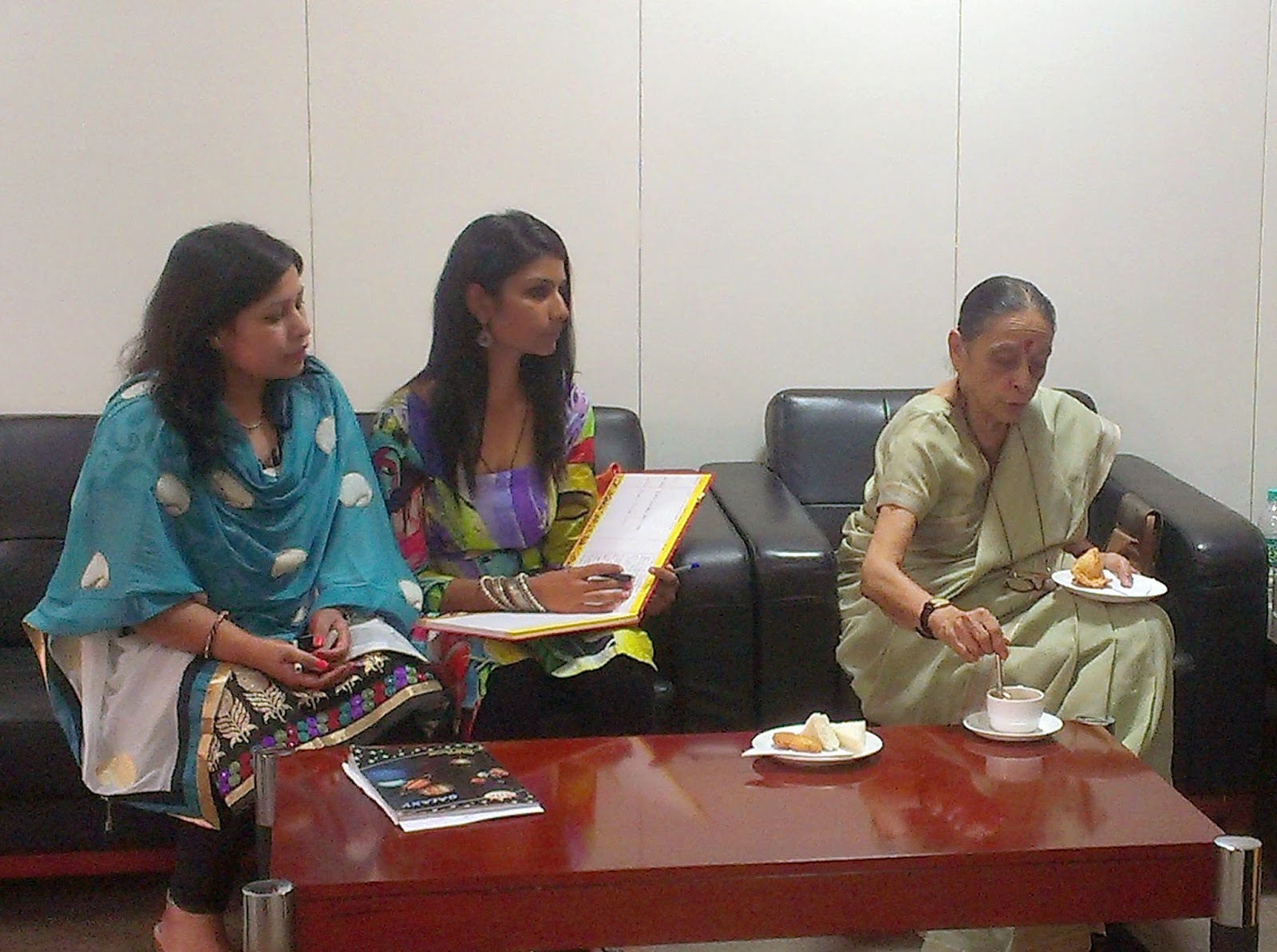 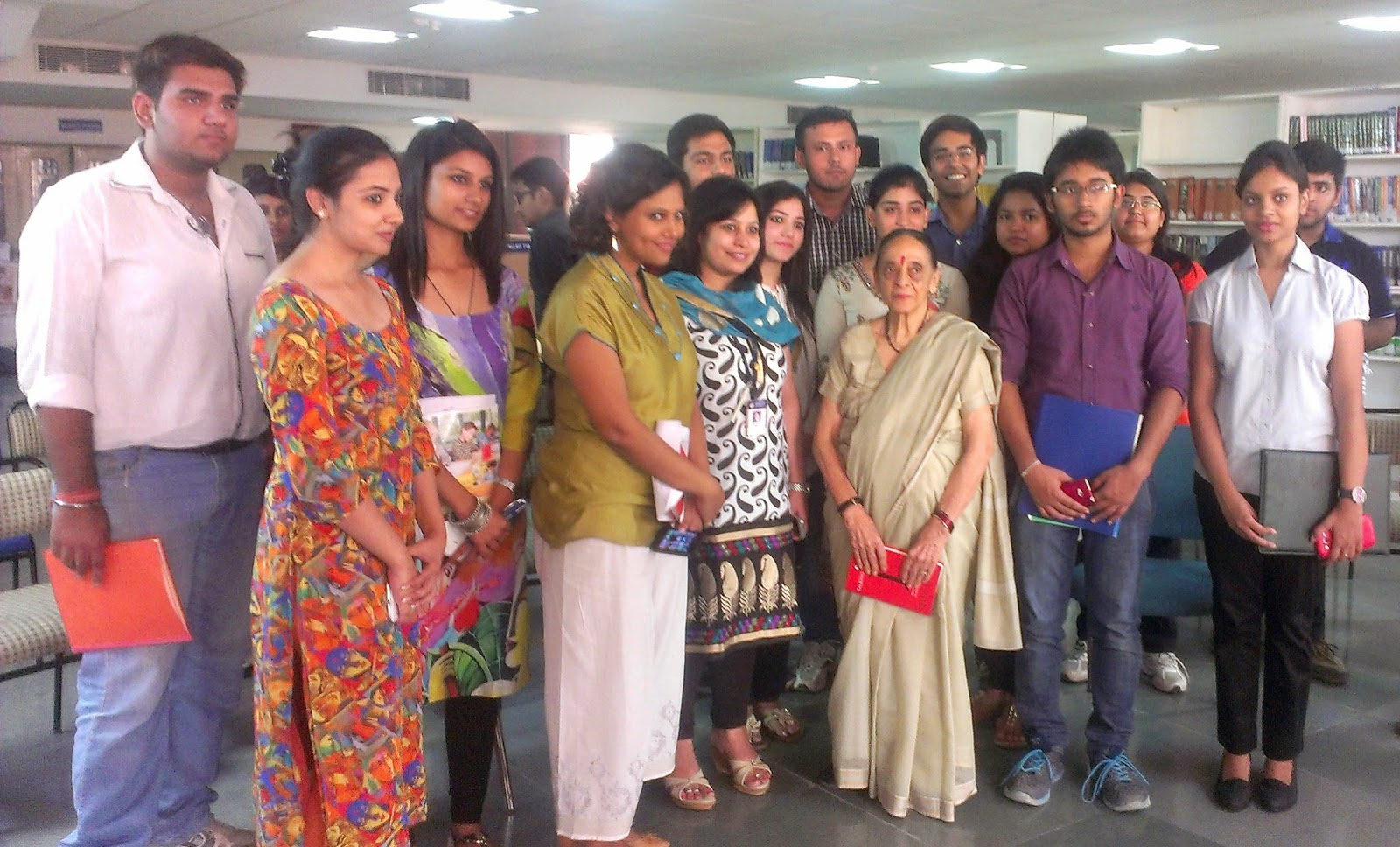 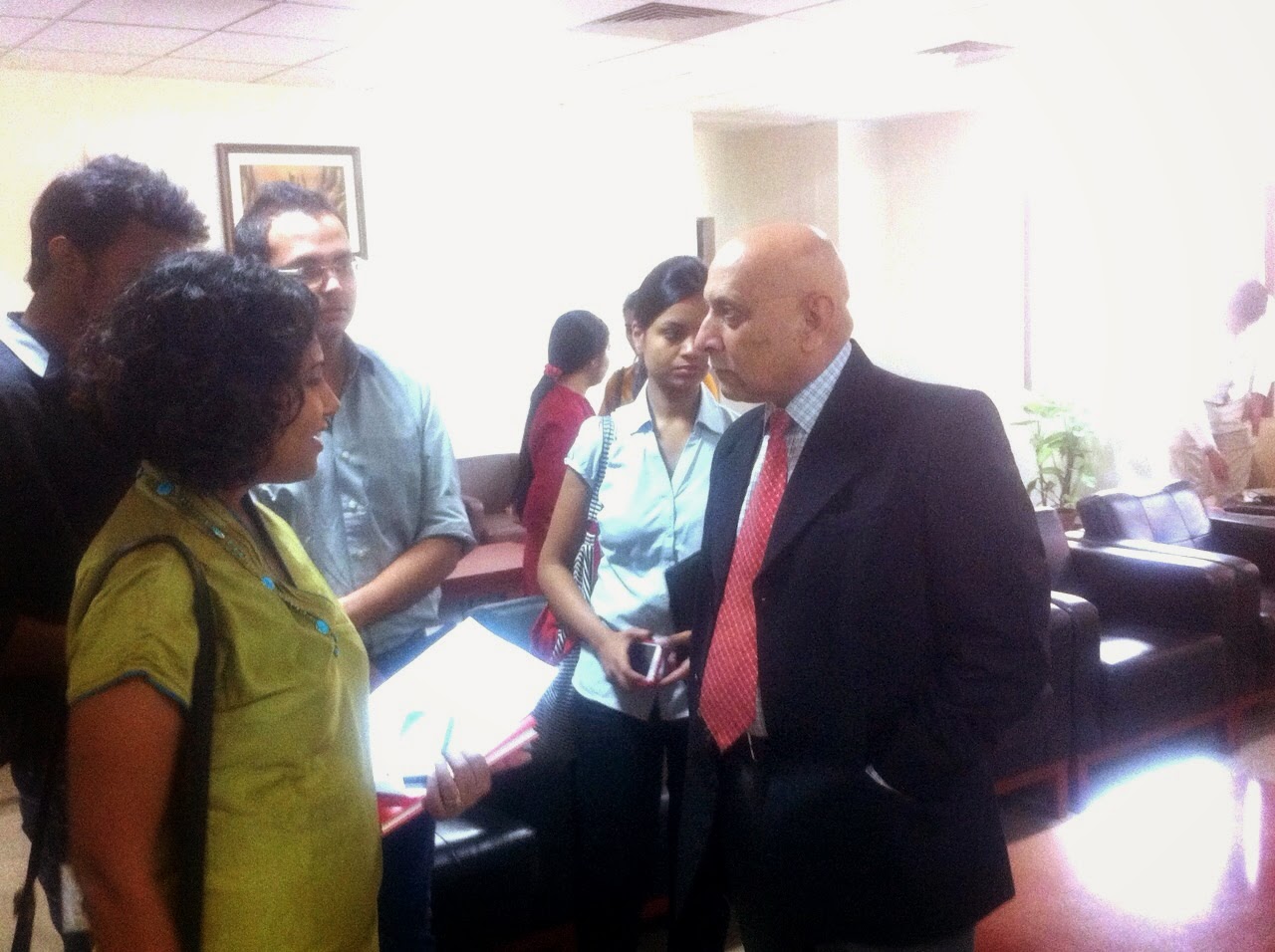 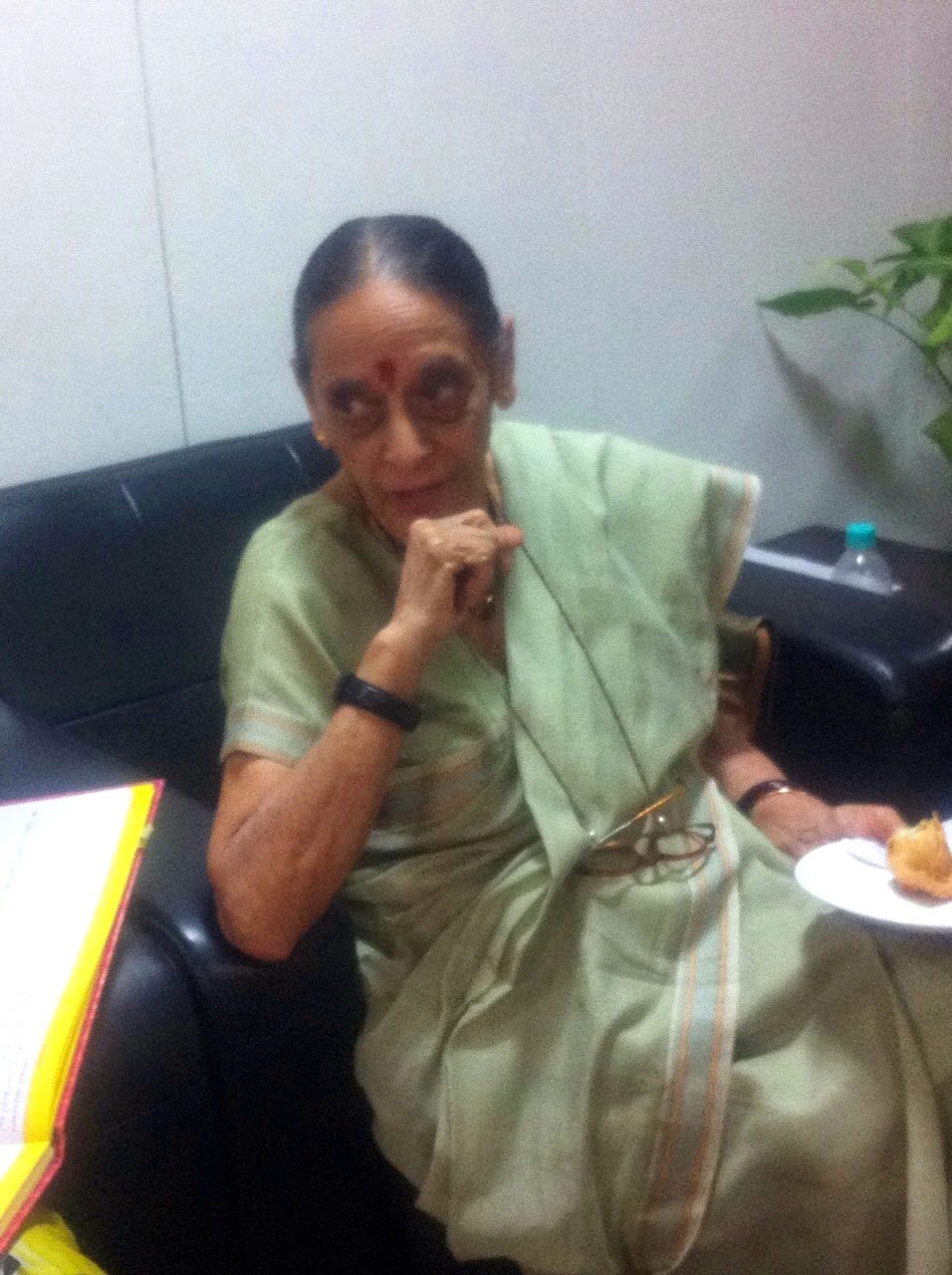 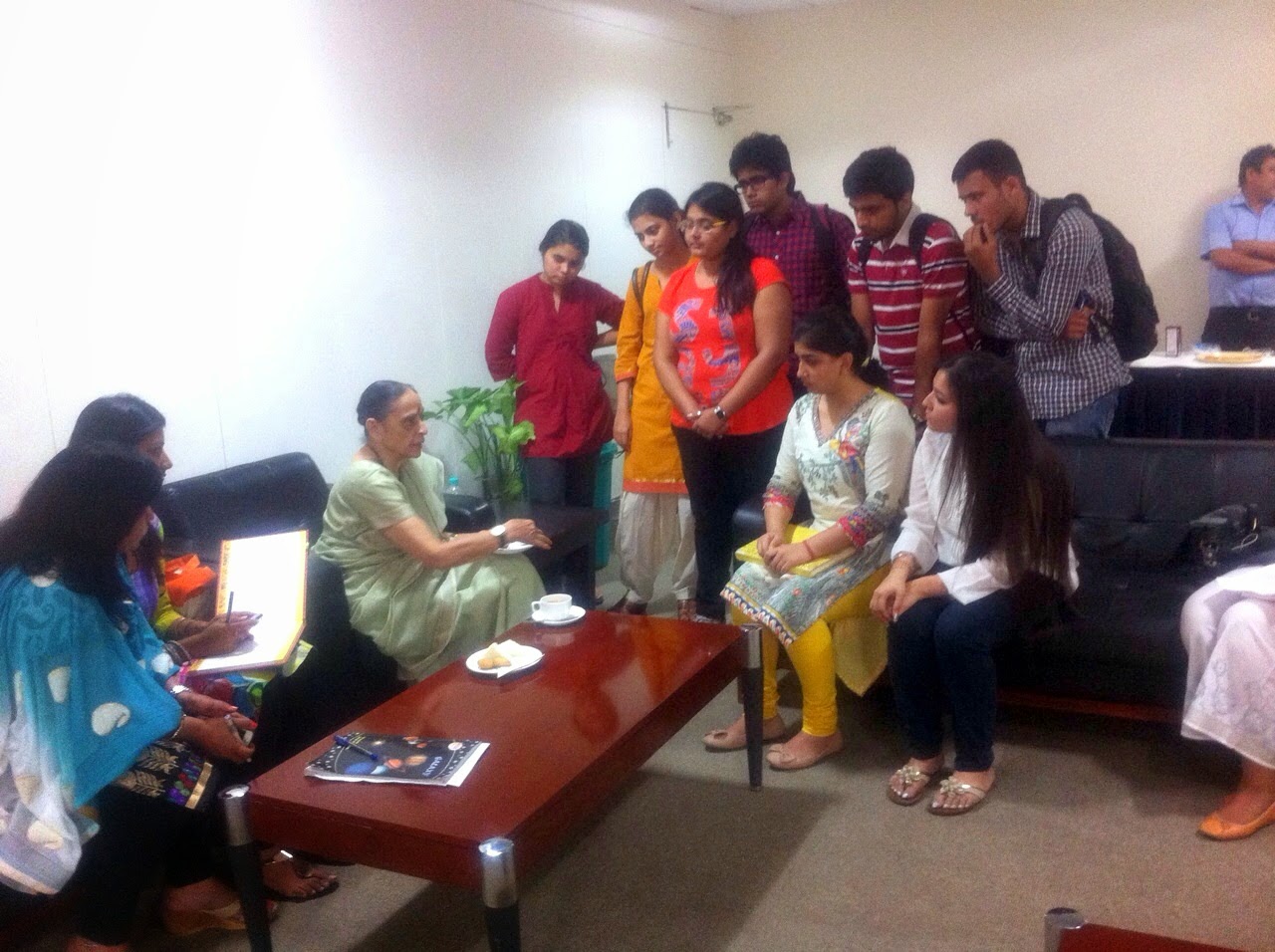