UTKARSH DAY, 2014 was celebrated in memory of our beloved Utkarsh Srivastva, a Great Sportsman & Youth Icon of ALS, Noida on 8th March. A Cricket and Kabbadi match was held between 'ALS Past' and 'ALS Present'. Director Sir, Faculty Members, Alumni's and Present Students gathered in large numbers to play and witness the games. Vagmita Di also graced the occasion with her presence.
The battle of "Willow & Ball" was won by ALS Present giving a target of 123 runs in 10 overs and triumphing over ALS Past. The Kabbadi match was a show of mighty strength where in a close competition the Present members snatched the trophy from the Past players.
The games was followed by a Cultural Event where everyone tapped their feet to the crazy songs loved by our UTK & a specially produced video on him touched the hearts of all present.


We thank our Director Maj Gen Nilendra Kumar without whom this event would not have been possible. His guidance & support throughout this event made it a success. We hope to make it a great success the next and the coming year. Cheeeeeers.


GLIMPSES of the DAY:


The Match in Progress 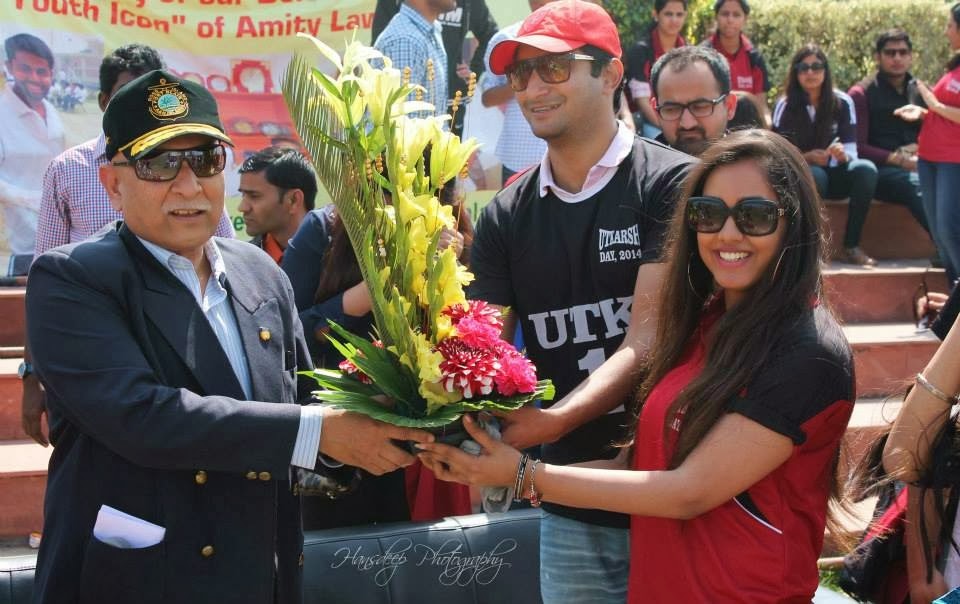 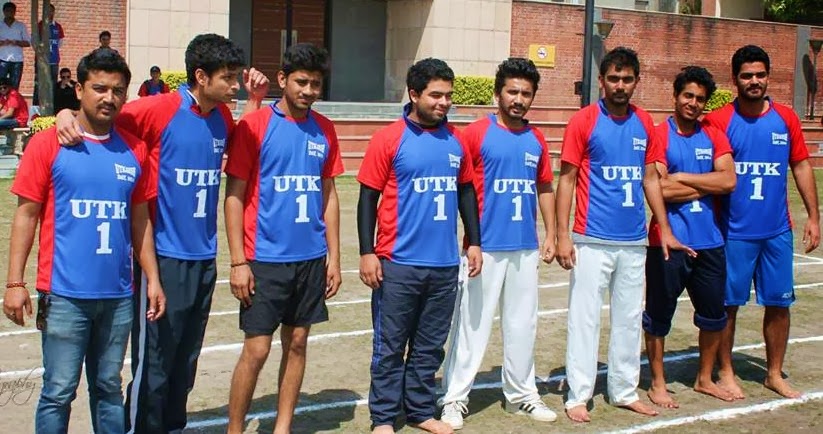 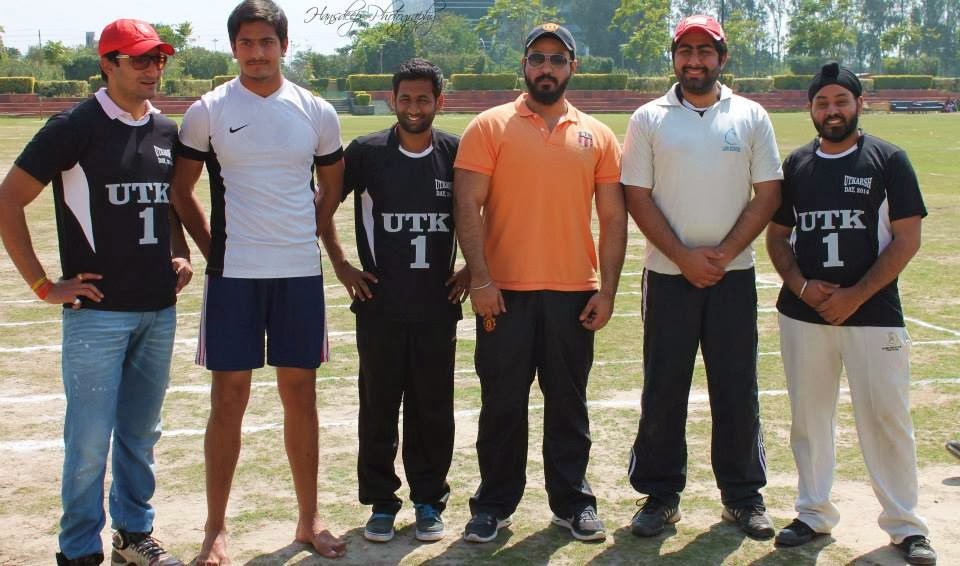 THE HIGHLIGHTS OF THE MATCH 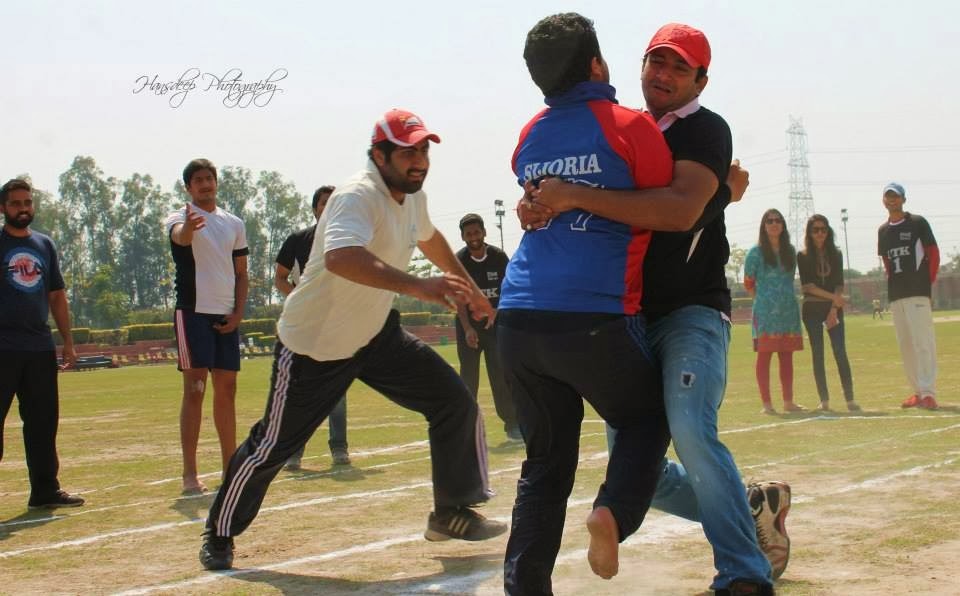 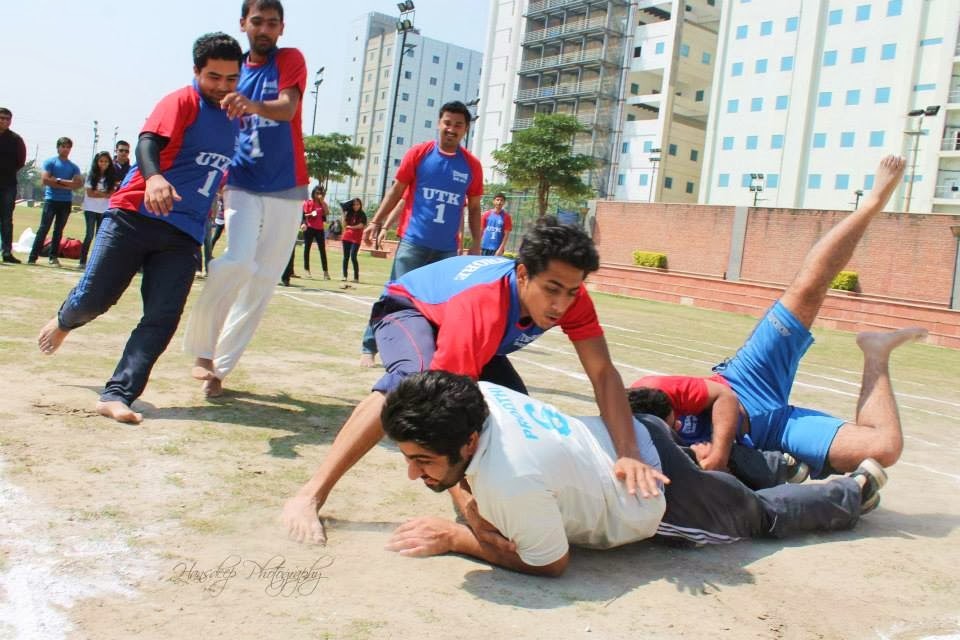 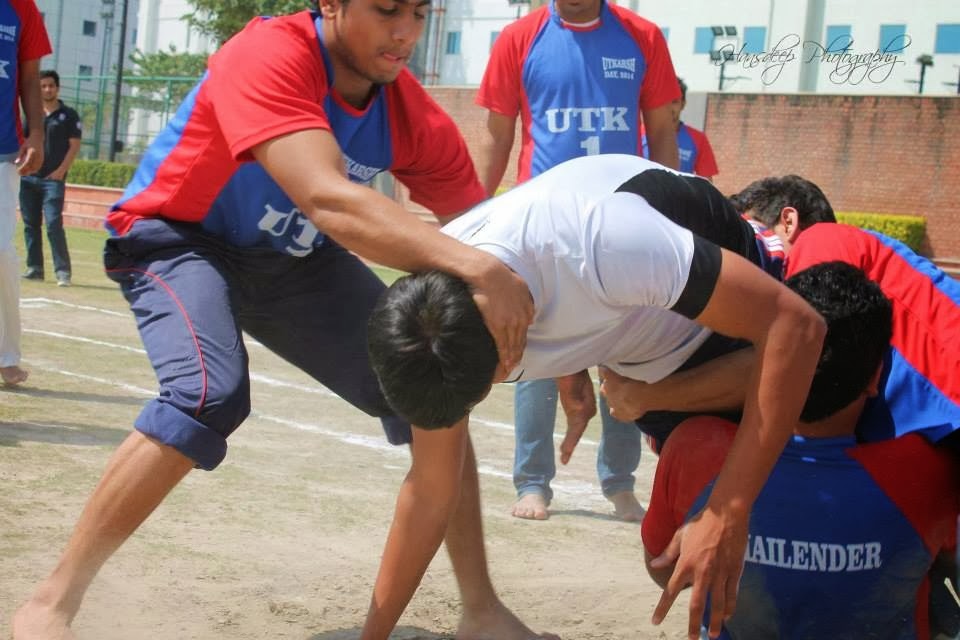 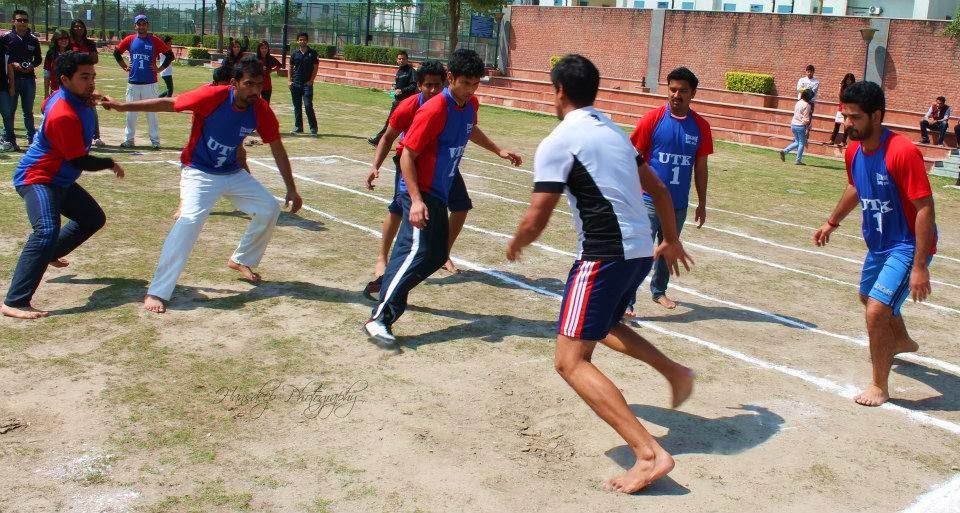 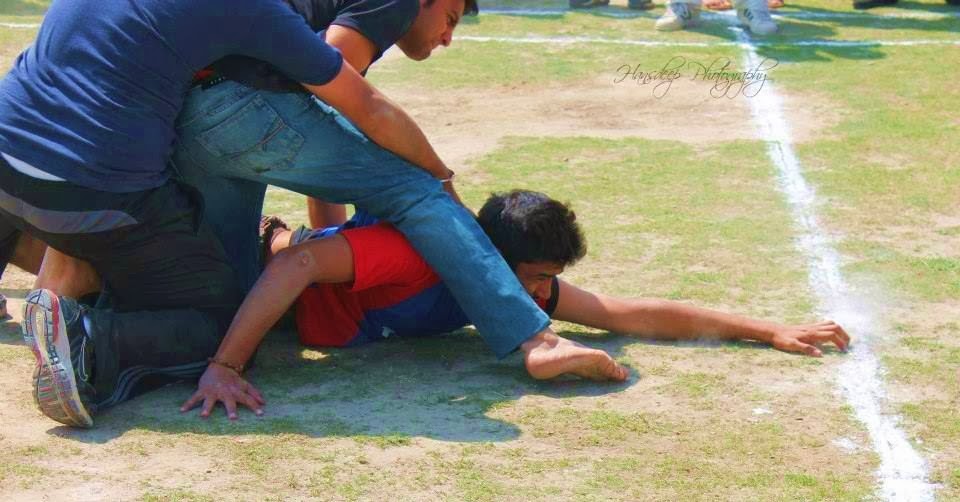